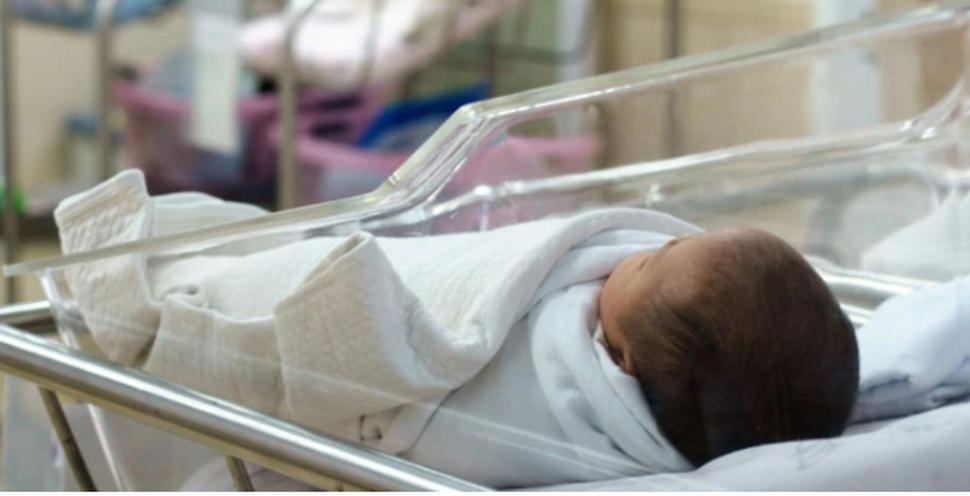 JERUSALEM (JTA) — A haredi Orthodox grandmother’s delivery of her 20th child was no big deal to her, but it was an exciting event for the maternity department staff at Hadassah University Medical Center in Ein Kerem.

Wednesday’s delivery, a boy, was a natural birth.

It was the 42-year-old woman’s 19th delivery, according to the Hadassah hospital. Her 18th was a set of twins.

The woman, who did not say how many grandchildren she has, is from the haredi Mea Shearim neighborhood of Jerusalem.

The hospital reported that the woman, who was not named, has spent a total of 14 years of her life pregnant.

Midwife Aliza Altmark said the woman was “calm and relaxed” during the delivery, but “excited” when the baby was placed in her arms.

“She was very excited about every birth, every child, even the 19th and the 20th,” Altmark said. “It also gave me a good feeling. She has sons- and daughters-in-law, and of course she has a lot of help at home.”

Hadassah’s head of ob-gyn, Dr. Simcha Yagel, said he was not aware of an Israeli woman having 20 babies, though he did not look at any official records from Israel’s Health Ministry. Jerusalem’s Shaare Zedek Medical Center recorded a woman’s 19th delivery in 2007, however.