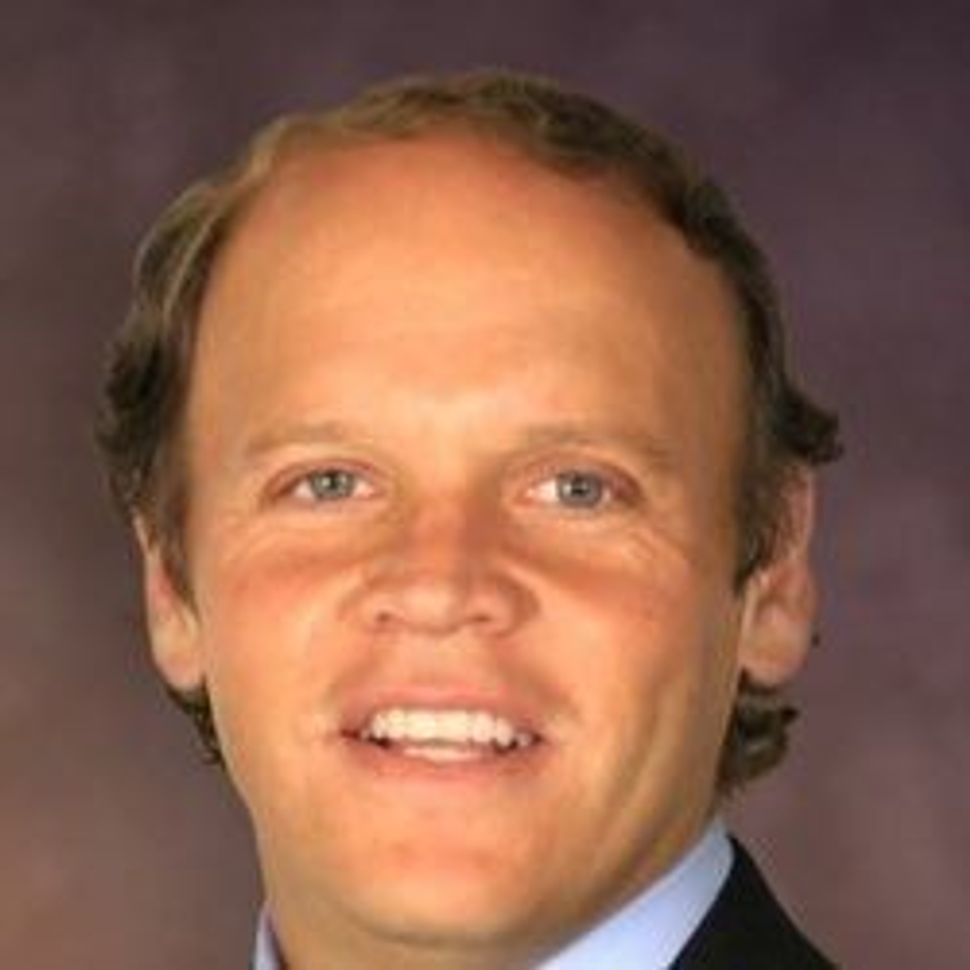 Mark Ein, a Washington DC businessman and tennis enthusiast, is entering the local newspaper scene, purchasing the Washington City Paper, an alternative publication which has come across hard times and was seeking an urgent cash infusion.

Ein is an investor and chairman of Kastle Systems building-security company. He also founded the Washington Kastles tennis team.

Speaking to Axios Ein would not disclose the dollar amount of his purchase, but said he didn’t pay “a huge amount of money” for it. The paper, according to Ein, is losing less than $1 million a year.

Washington City Paper has been the leading alternative voice in the nation’s capital and has served as the breeding ground for some of today’s top journalists. Ein intends to join forces with some of the City Paper’s alumni, including CNN’s Jake Tapper, author and journalist Ta-Nehisi Coates and journalist Kate Boo, to guide the publication.