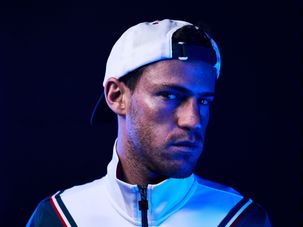 Schwartzman is the great-grandson of a Polish Jew who had been crammed into a cattle car en route to a concentration camp during the Second World War.

Angela Buxton, an English Jewish Wimbledon champion who died this week at age 85, left behind a legacy as a very good professional tennis player, but an exceptional human being.

Angela Buxton, who won at Wimbledon in 1956 with her American partner Althea Gibson, said that she had experienced anti-Semitism during her career 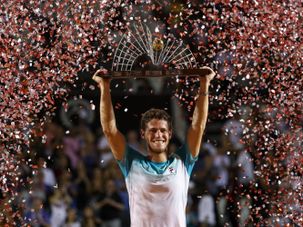 The last Jewish player in the top 20 was Brad Gilbert. 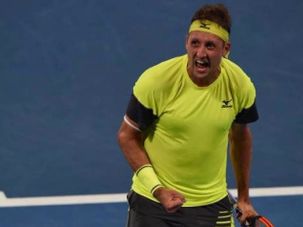 Sandgren decried “outrage culture,” saying, “free speech doesn’t seem to be as free as it used to be.” 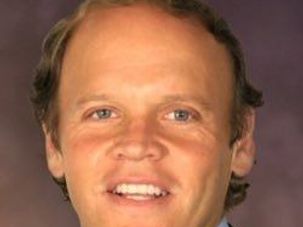 Observers hope that Mark Ein’s investment will save the alternative local publication, which has been in financial trouble 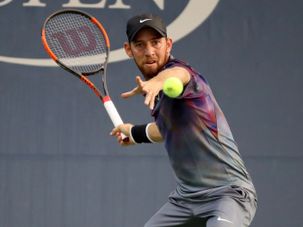 The World Series is weeks away, but an Israeli tennis pro has conjured memories of Sandy Koufax. 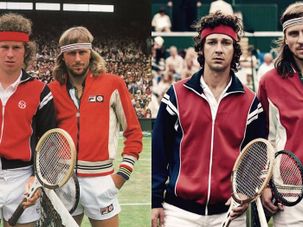 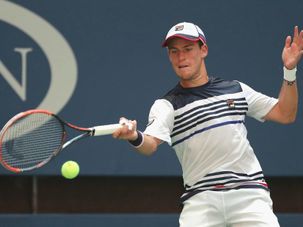 One of the smallest players on tour, Diego Schwartzman relished the opportunity to slay some Goliaths at the U.S. Open this month. 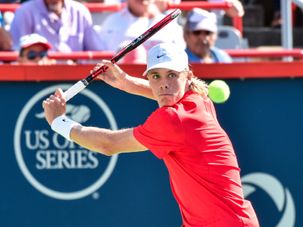