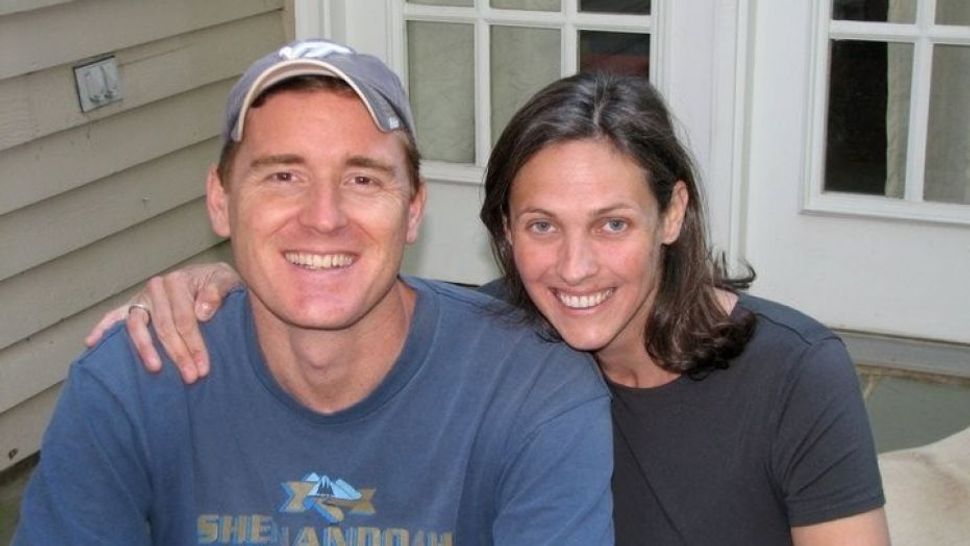 (JTA) — A teenage boy shot and killed the parents of his girlfriend after they convinced her not to see him anymore because he was an “outspoken neo Nazi.”

The boy, 17, of Lorton, Virginia, on Friday shot and seriously injured himself after killing his girlfriend’s parents in their home. He was charged on Saturday with killing the couple: Scott Fricker, 48, and Buckley Kuhn-Fricker, 43.

Kuhn Fricker also discovered tweets and Twitter messages connected to the boyfriend on her daughter’s cell phone that included praise for Hitler, support for Nazi book burnings, calls for “white revolution,” and derogatory comments about Jews, according to the Post.

“We can’t allow her to see someone associated with Nazis,” the newspaper said an anonymous friend of Kuhn-Fricker quoted her as saying. “We don’t associate with hate groups in our house.”

In an email to the principal of the teen’s school sent a week ago, Kuhn-Fricker wrote: “I would feel a little bad reporting him if his online access was to basically be a normal teen, but he is a monster, and I have no pity for people like that. He made these choices. He is spreading hate.”

The teenage girl broke off the relationship on Thursday. Kuhn-Fricker texted a friend Thursday night, according to the Post, saying she had sent a message to the boyfriend’s mother which read that he “was sneaking into our house at night . . . and is an outspoken Neo Nazi. These things render any legal redemption void.”

Early Friday morning the couple checked on their daughter after hearing noises and found the boyfriend in her room. He shot the couple and then shot himself in the head, a detective told Kuhn, according to the Post.