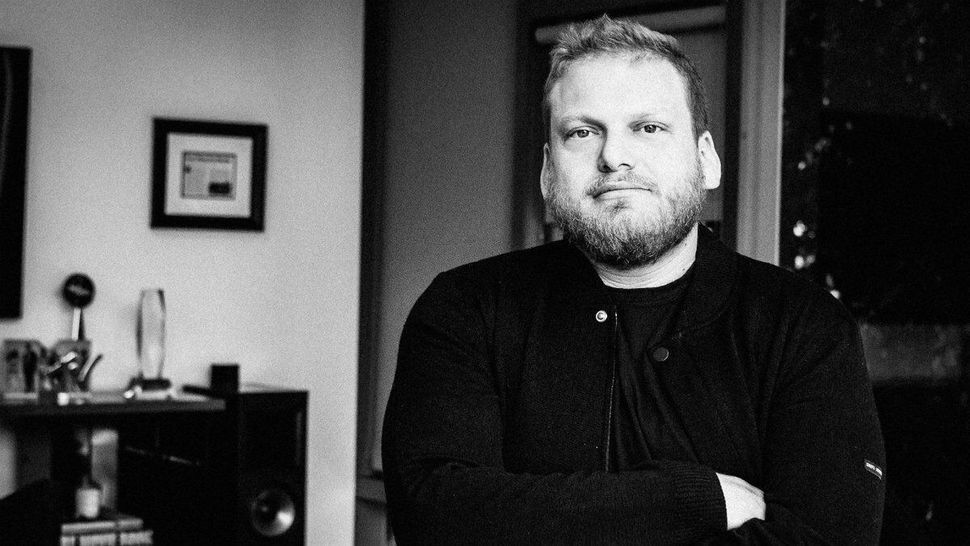 Feldstein is the brother of actors Jonah Hill and Beanie Feldstein.

“Unfortunately, last night Jordan called 911 for shortness of breath, when paramedics arrived it was determined he went into full cardiac arrest and passed away shortly thereafter,” the family said in a statement.

Feldstein is also survived by his parents, costume designer Sharon Lyn and top Hollywood accountant Richard Feldstein, and two children. The family plans to announce a charity where donations can be made in Feldstein’s name.