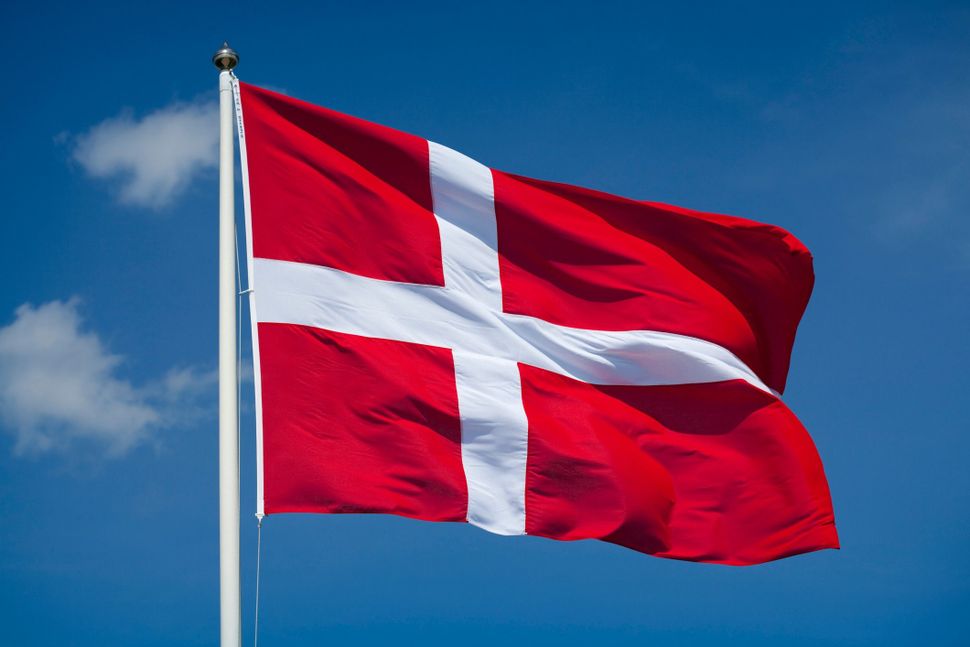 (JTA) — Denmark will limit the number of Palestinian NGOs that it supports and increase oversight of the ones that it does fund following an investigation.

Danish Foreign Minister Anders Samuelsen announced on Friday that his ministry would halt funding to some 14 Palestinian organizations that have ties to terror groups. Starting in 2018, aid will be provided to 10 Palestinian NGOs instead of the current 24.

The Danish Foreign Ministry said in a statement that it will “continue to support civil society organizations focusing on the human rights situation in Palestine, which is a priority under the Danish foreign policy.” However, “the funds will be transferred under new and stricter conditions.”

Under the stricter conditions the NGOs cannot have ties to terror groups or use the money to promote the Boycott, Divestment, and Sanctions, or BDS movement against Israel.

The Danish investigation started in May came after the opening of a women’s center in the West Bank village of Buraq named for Dalal Mughrabi, who led the 1978 massacre on a highway near Tel Aviv that killed 37 civilians, many of them children, and injured dozens. The town refused to change the name saying it was chosen by the villagers “to commemorate a Palestinian hero who sacrificed herself for her country and therefore they have no intention to change its name regardless of the price.”

Norway’s government withdrew its financial support for the center in June, saying it would not be associated with the glorification of terrorism. The United Nations also withdrew its funding at the same time and asked that its name be removed from the building.