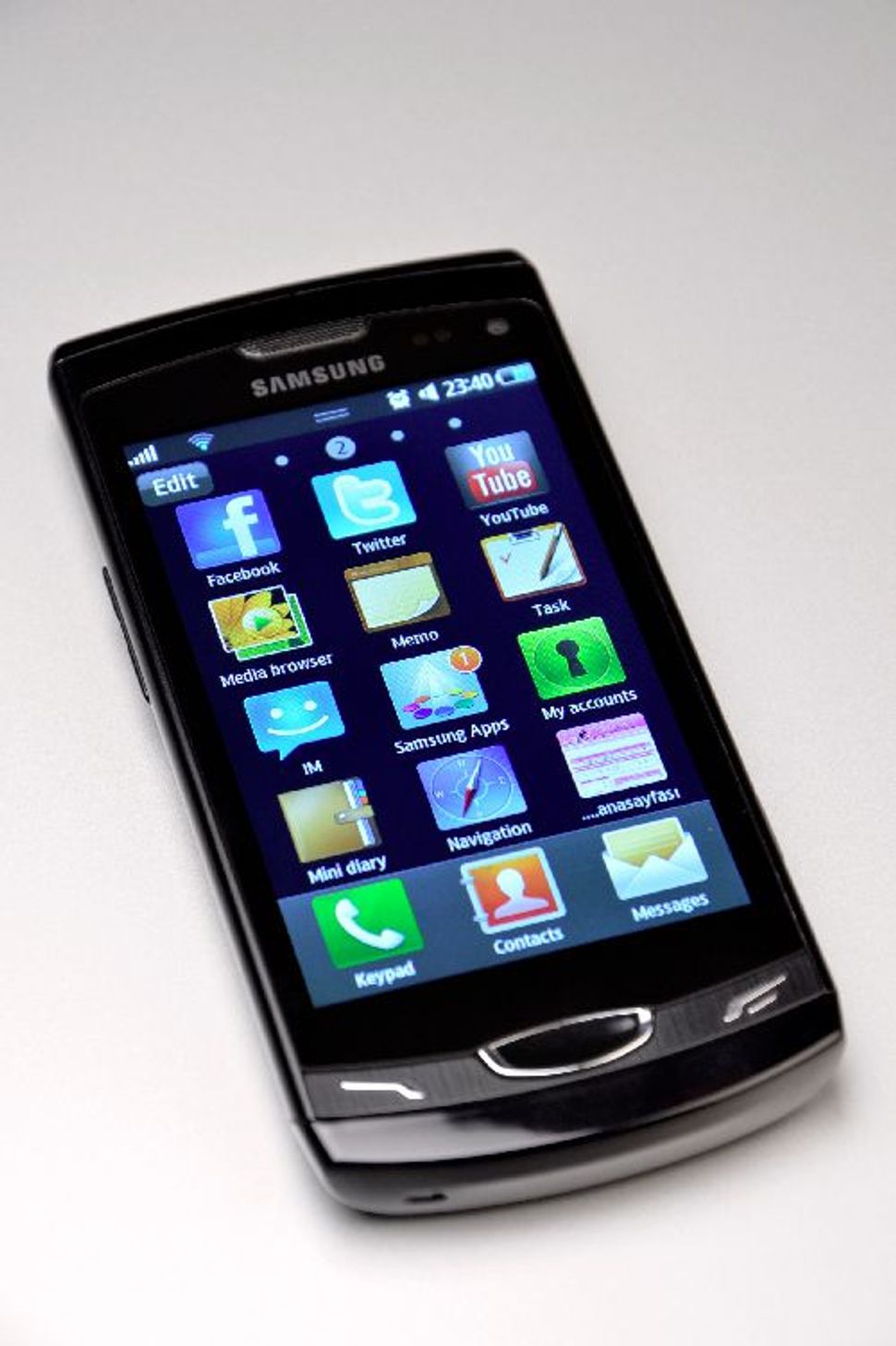 (JTA) — A class action lawsuit was filed in Israel against Apple accusing the company of breaching its duty toward users by failing to disclose that “innocent” software updates would slow the performance of older model iPhones.

The $125 million lawsuit was filed on Monday in Tel Aviv and comes on the heels of at least four other lawsuits filed in the United States. The lawsuits were filed after the disclosure last week by Apple that it provided software updates that slowed the phones in order to make aging batteries last longer. Lawsuits filed in the United States charged that when faced with the slowdown, consumers concluded that they had to buy new and more expensive iPhones.

The Israeli lawsuit states that users are entirely dependent on Apple’s judgment regarding their use of the operating system and the cell phone, according to the website Patently Apple. The claim accuses Apple of breaching its basic duties toward users by failing to disclose that the software updates would have negative implications for their phone use. It says that the software updates impaired consumers’ ability to browse the web, check email and use various applications, and that consumers should have been made aware of the potential slowdowns before downloading the updates to the operating system.

The lawsuit also accuses Apple of having “a clear interest in hiding the information from users because it would prefer they replace old iPhones with new ones as soon as possible.”

Following a post last week on the website Reddit, which suggested that iPhones performed worse after the updates were downloaded, Apple announced that the updates were meant to fix the irregularities in the iPhone power usage and to prevent sudden phone shutdowns.

The iPhones affected by the software fix are iPhone 6, iPhone 6s and iPhone SE and iPhone 7.