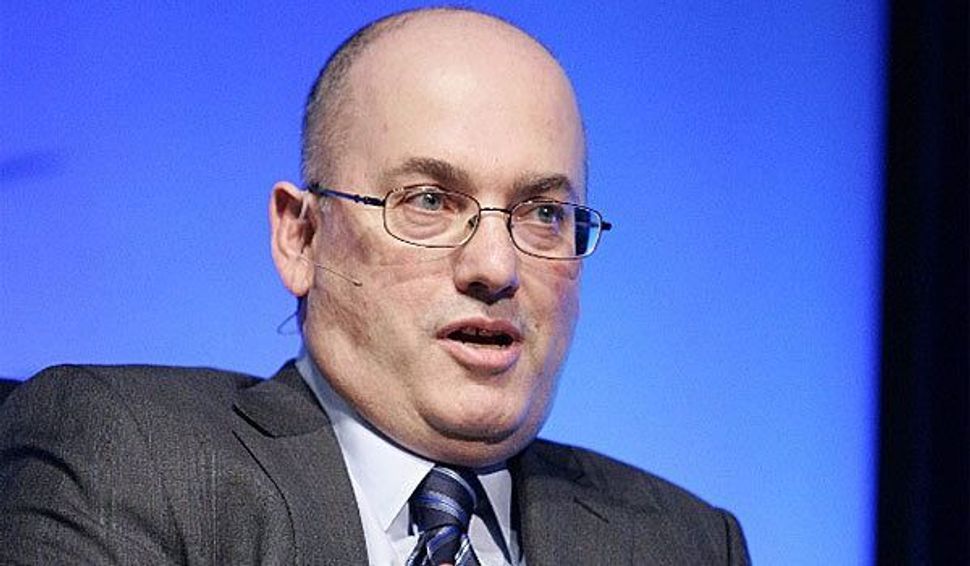 Steven Cohen may soon be able to manager other people’s money once again — but potential investors are wary, the New York Times reported. Cohen, a billionaire who for years ran S.A.C. Capital, nearly had had his career destroyed after a government investigation into insider trading at his firm.

Cohen was banned for two years from running a hedge fund after an investor at his firm used illegal trading methods. S.A.C. Capital also paid $1.6 billion in fines and penalties after pleading guilty to securities exchange fraud.

He spent the two years planting the seeds for a comeback, registering a new fund and shopping it to other hedge fund managers at major conferences.

However, sources say that Cohen has only funded his firm at less than half of the $11 billion he hoped for.

“There’s a lot of noise and high fees,” said Richard C. Wilson, who runs financial management firms. “If they haven’t invested with him before, I don’t think a lot of them will be clamoring to go in.”

Cohen, once considered one of the best stock pickers on Wall Street, still has an outsize presence in the world of art collection.