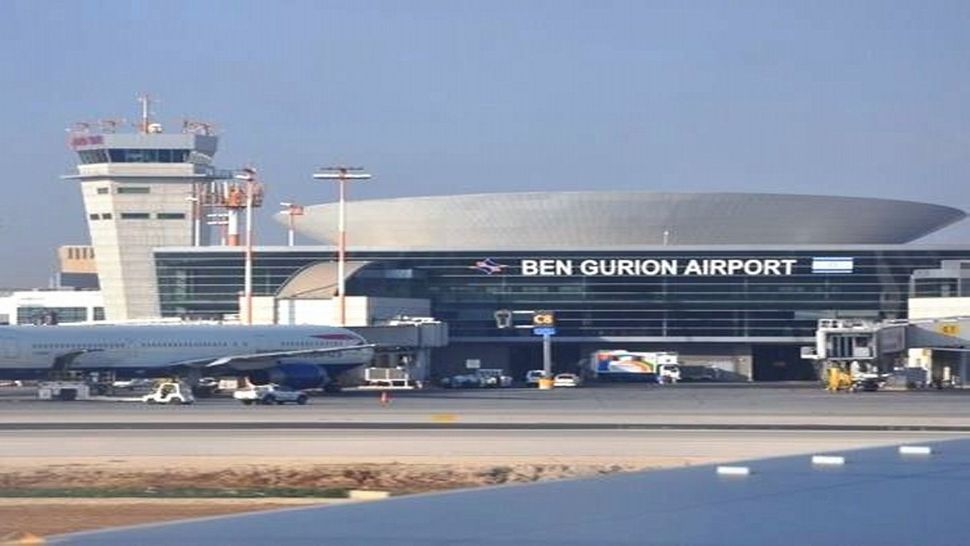 The Israel Airport Authority announced the plans on Monday, saying the upgrades are necessary to accommodate an expected 50 percent increase in passenger turnover in the next five years, the Israeli business daily Calcalist reported.

Earlier this week, the airport welcomed 2017’s 20 millionth passenger, according to Calcalist.

Construction of a new Terminal 2 for is scheduled to absorb domestic flights after the closure of Tel Aviv’s Sde Dov airport, the business daily Globes reported.