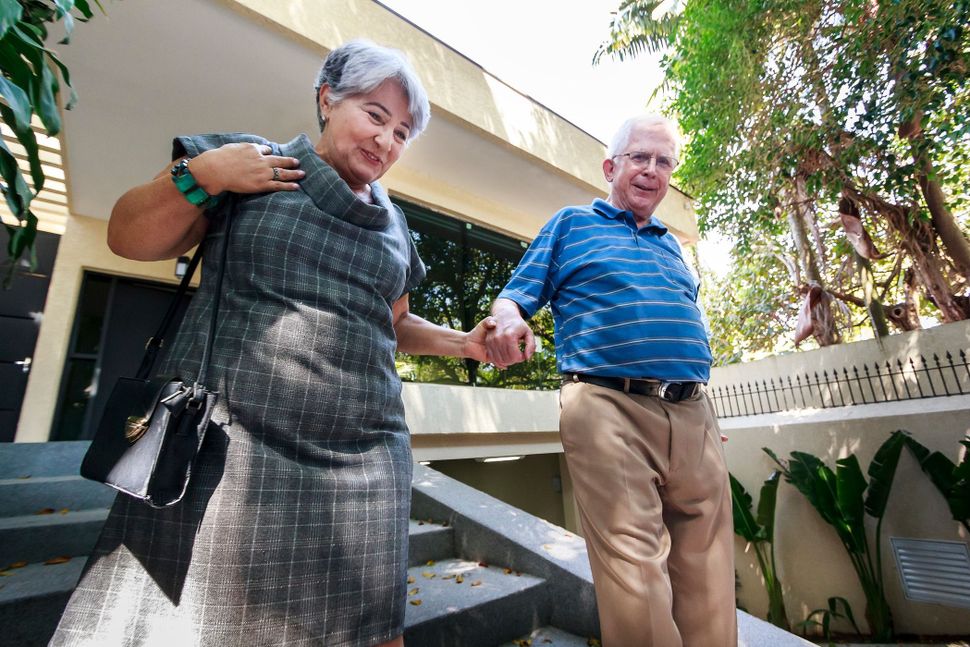 REUTERS — For older people, getting out of the house regularly may contribute to a longer life – and the effect is independent of medical problems or mobility issues, according to new research from Israel.

For study participants in their 70s, 80s and 90s, the frequency with which they left the house predicted how likely they were to make it to the next age milestone, researchers report in Journal of the American Geriatrics Society.

“The simple act of getting out of the house every day propels people into engagement with the world,” said lead author Dr. Jeremy Jacobs of Hadassah-Hebrew University Medical Center in Jerusalem in a phone interview.

“We saw similar benefits that you’d expect from treating blood pressure or cholesterol with medicine,” Jacobs said. “Social factors are important in the process of aging.”

Jacobs and colleagues analyzed data on 3,375 adults at ages 70, 78, 85 and 90 who were participating in the Jerusalem Longitudinal Study.

The link between leaving the house and longevity remained after the researchers accounted for medical or mobility issues such as chronic pain, vision or hearing impairment, diabetes, hypertension, heart disease and kidney disease.

“We included people who had mobility difficulties, so this isn’t just about people moving their legs up and down,” Jacobs said. “That’s quite exciting. There’s something about interacting with the world outside that helps.”

The study did not examine the effect on participants of leaving the house, such as their sense of wellbeing or purpose. It also didn’t look at environmental factors that might foster or prevent going out, the authors note.

“Studies show that if you create walkways that are friendly for walking, people start walking,” Jacobs said. “In neighborhoods with older adults, walkways with benches could encourage them to get out of the house and be social.”