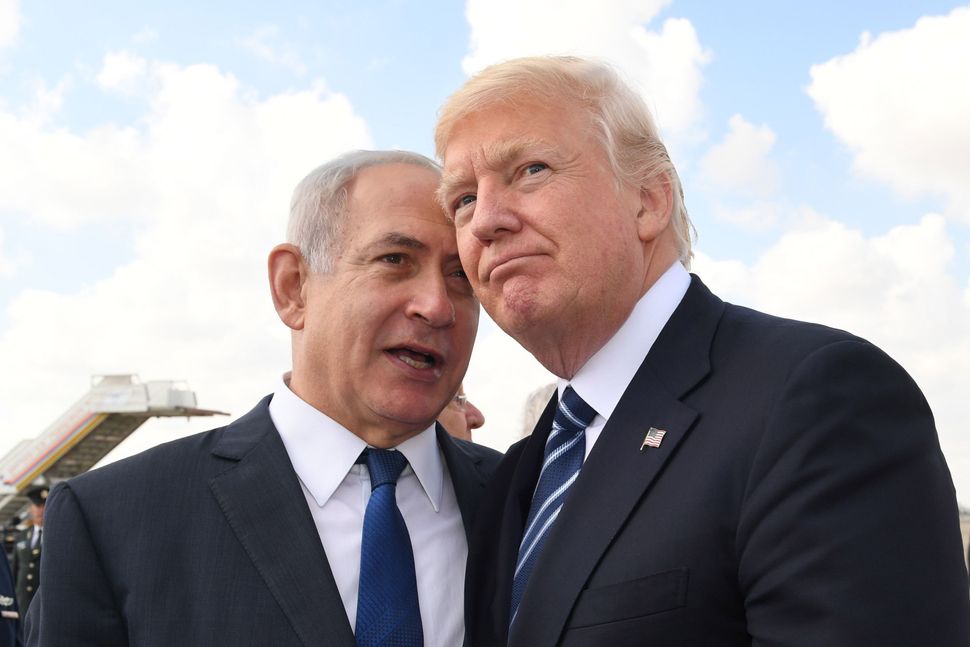 An Israeli minister wants to name a planned train station in Jerusalem’s Old City for Donald Trump, the New York Times reported. Trump recently recognized Jerusalem as the capital of Israel, a designation not recognized by the vast majority of the world’s countries.

On Wednesday Yisrael Katz, who sits on Prime Minister Benjamin Netanyahu’s cabinet and oversees transportation and intelligence services, called the train station the “most important national project being advanced today at the ministry of transport.”

Katz said he wants to put Trump’s name on the station “for his courageous and historic decision,” and his “contribution in the strengthening of the status of Jerusalem as the capital of the Jewish people and the state of Israel.”

The train station is a highly controversial project, and would require digging beneath the Old City — one of the oldest cities in the world. Some lawmakers have called the project illegal, saying it challenges the status quo arrangement of East Jerusalem.

Katz, who is seen as a hopeful for the office of Prime Minister, has said an Old City station would “enable Israelis, Jews and tourists from around the world to connect using the fastest, safest way to the beating heart of the Jewish nation — the Kotel and the Temple Mount.”