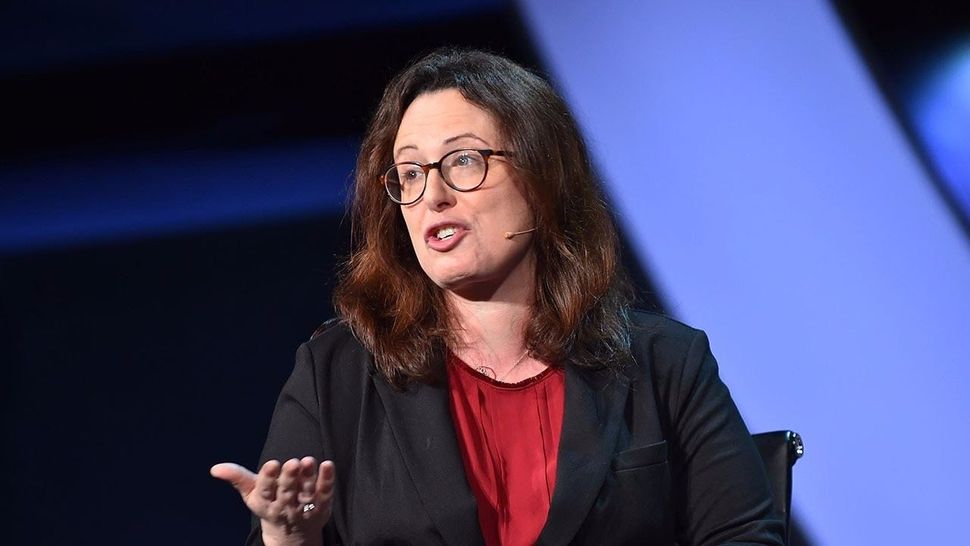 Maggie Haberman has a bit of a thing for Kabbalah, as she revealed in an interview published by the Atlantic. Speaking with the Atlantic’s editor, Jeffrey Goldberg, Haberman discussed the hamsas she wears — and her habit of praying on airplanes.

When asked if she was “Kabbalistic,” Haberman, the New York Times’ star reporter on Trump and his inner circle, said she was “deeply superstitious.”

She wears two hamsas — hands meant to protect against the Evil Eye — one on her wrist and one around her neck. They may have to do with her fear of flying. She told Goldberg it is the thing she hates most.

Goldberg: “Why are you so superstitious?”

Goldberg: “Do you pray on airplanes?”

Goldberg: “Do you believe in an interventionist God who keeps airplanes in the air and then lets others crash?”

Haberman: “I believe that all I can do is give it up to someone higher than me. And then I can’t worry about it anymore.”

You can listen to the rest of the interview here.