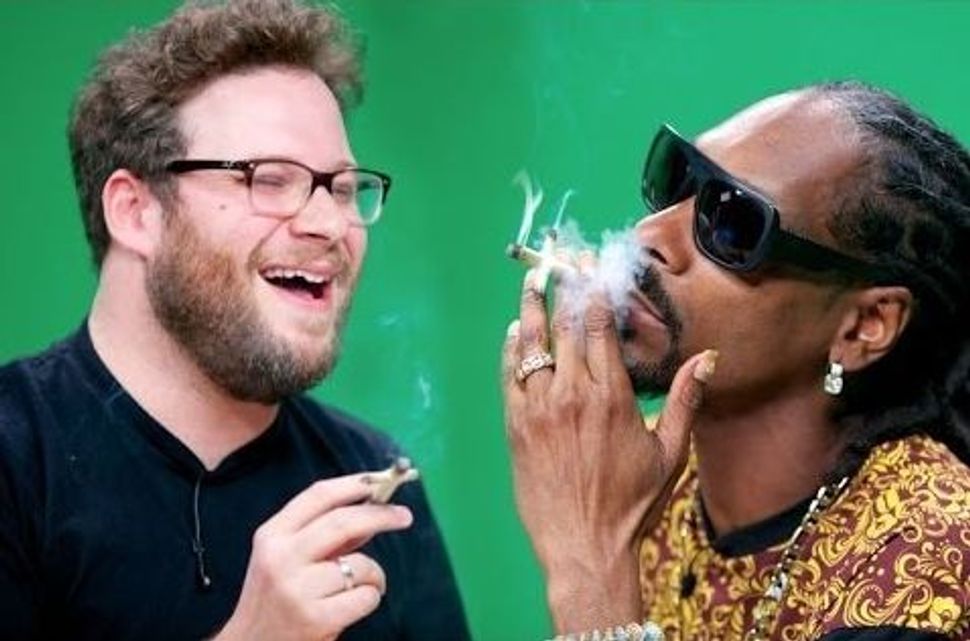 California Jews are ready for legal weed, JWeekly reported. For decades, Jews have been at the forefront of the statewide push for truly legal marijuana — a dream that came true on January 1, 2018, when recreational weed became available at retail stores from Los Angeles to Eureka.

In a wide-ranging report, JWeekly showed how California Jews from all walks of life are celebrating the achievement. From secular Jews to Chabad, recreational marijuana is the drug of choice.

Some say legal marijuana is approved under rabbinic law — something Maimonides might have championed as a way to get people out of jail. Others say it is a particularly Jewish drug for its, ahem, intellectual appeal.

Others say that it is about social justice — a strong Jewish value.

“Hashem made this plant,” said Catherine Goldberg, a columnist for High Times under the name Cannabis Concierge, and founder of Elevated Shabbat.

“Jews realize that cannabis is going to be the next internet,” said Goldberg.