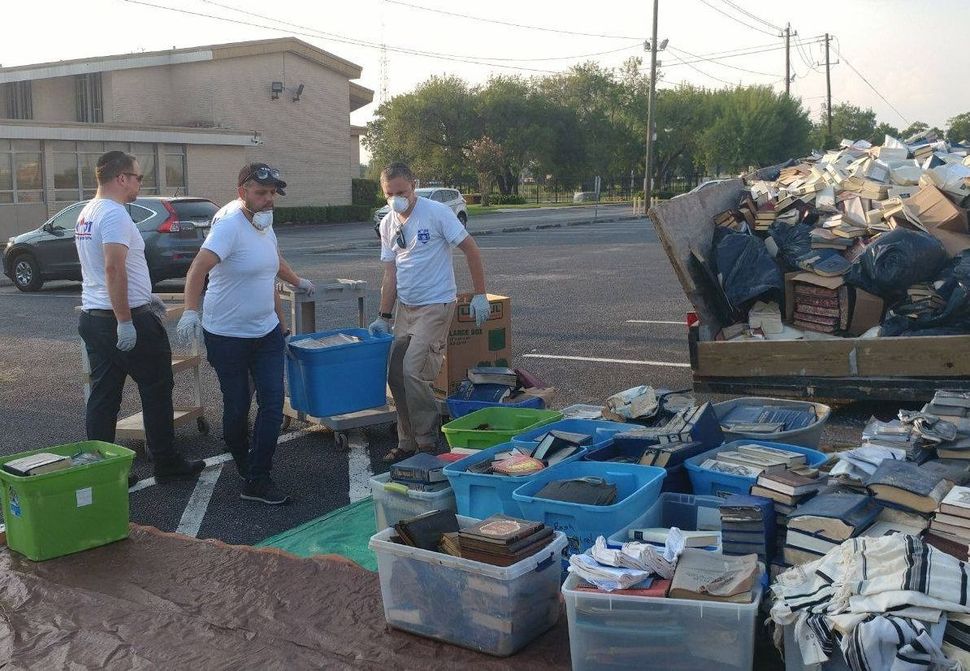 Ever since the Seattle Hebrew Academy was damaged by an earthquake in 2001, Jewish and non-Jewish religious groups have been trying to get the Federal Emergency Management Agency to grant repair funds to houses of worship hit by natural disaster. But internal rules put in place to ensure federal dollars don’t go to religious causes prevented such aid from being delivered to synagogues, churches and other religious institutions.

Now, the battle for funding, which was led by Orthodox groups, has registered a major victory.

FEMA announced Tuesday it is revising its guidelines and will treat houses of worship the same way it treats other nonprofits eligible for federal disaster aid. In practical terms, this means that synagogues and churches hit by this summer’s hurricanes in Texas, Florida or Puerto Rico will be able to apply for FEMA funding after exhausting their own insurance and loans from the Small Business Administration.

“We thank the Trump Administration for righting this long-time wrong,” said Nathan Diament, the Orthodox Union’s executive director for public policy. He told the Forward that while there is bipartisan support for revising the rules, “the change of administration obviously helped” because former president Obama objected the move.

Agudath Israel of America also applauded the move, noting that “denying the benefits of a widely available public program that is religion-neutral evinces a form of hostility toward religion that is prohibited by our nation’s laws and values.”