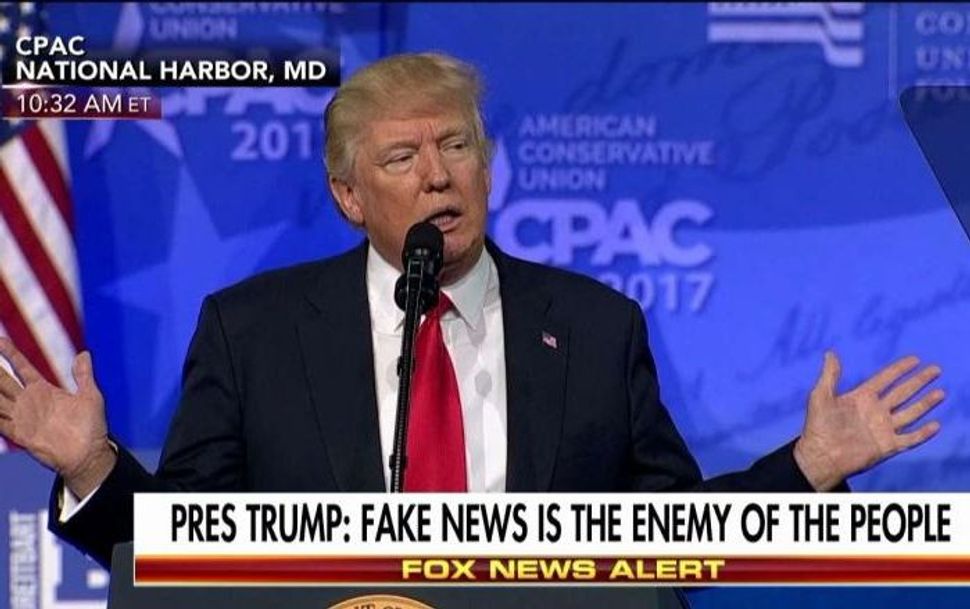 A new study has found that though fake news reached millions of Americans, it had little impact, the New York Times reported.

A new study from political scientists at Princeton University, Dartmouth College and the University of Exeter concluded that one in four Americans saw a fake news story on the internet.

But even avid consumers of fake news saw consistently more mainstream media coverage. Fake news stories were one percent of the stories viewed by Clinton supporters, and just six percent for Trump supporters.

The study used data collected anonymously about the internet habits of 2,525 Americans, most of whom were for Trump. They defined a “fake news” site as one that posted two or more demonstrably false stories.

They found that the most conservative 10% of the sample were responsible for consuming nearly two-thirds of the fake news viewed by the sample. They also found that Trump supporters were three times more likely than Clinton supporters to visit fake news sites supporting their respective preferred candidate.