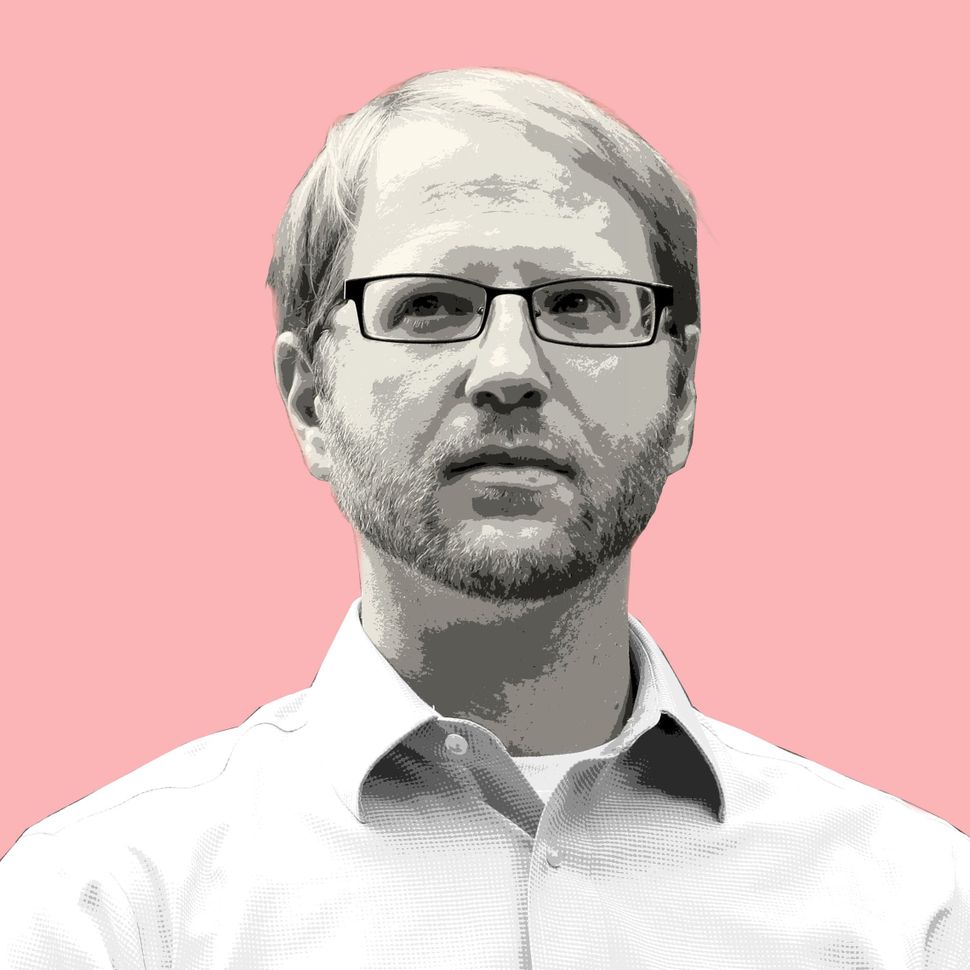 Naftuli Moster, the leading advocate for raising secular education standards in Hasidic yeshivas, is considering a run for State Senate in New York.

Moster made the announcement on his Facebook page, saying he may run for New York’s 38th Senate District in Rockland County, a seat now held by Democrat David Carlucci.

“I have witnessed dysfunction and corruption in the government first hand, and I have seen the horrible consequences of government not working for the people but rather working to preserve the status quo for self-serving reasons,” Moster wrote.

Moster is controversial in Orthodox Jewish circles, but the advocacy group he founded, Yaffed, has received significant coverage in the mainstream press. A graduate of Hasidic yeshivas, he has almost singlehandedly made the lack of secular education in Brooklyn’s Hasidic schools a citywide issue.

Moster wrote that he would decide on whether would run by mid-January.