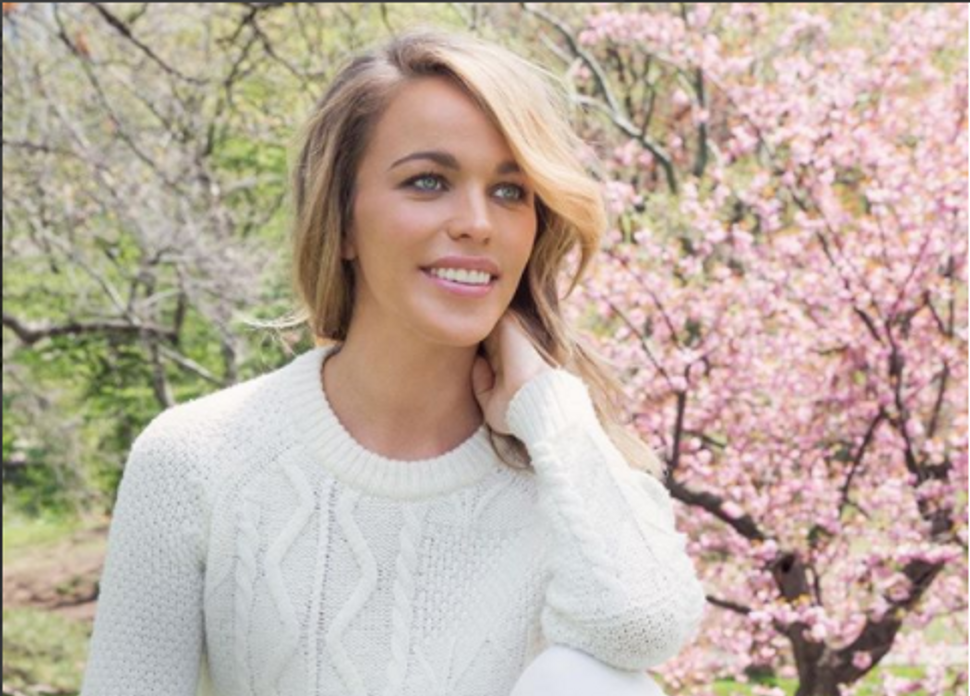 (JTA) — A millionaire socialite is accused of making anti-Semitic remarks to a Jewish attorney at a Manhattan restaurant and then hitting him over the head with a purse made of glass.

Cooke reportedly at first denied the incident when confronted by police but later turned herself in.

According to the New York Daily News, Matthew Haberkorn, 52, of the San Francisco area, his mother, wife and four daughters were collecting their outdoor gear from a coat check after eating at a high-end Manhattan restaurant when Cooke allegedly told him, “Hurry up, Jew. I got places to be.”

Haberkorn’s wife, Linda Thomas, who according to the Daily News is not Jewish, replied: “We all got places to be. You know what? I take total offense at that. You’re small-minded.”

When Haberkon confronted Cooke outside over her comments, she reportedly hit him over the head with her glass purse, reportedly a Lulu Guinness Chloe Mirrored Perspex Box Clutch that sells for $300, and pulled him to the ground. He sustained a large cut on his head.

Haberkorn in the Daily News described Cooke as “clearly drunk.”

When Thomas again confronted Cooke outside, the socialite said, “Why don’t you use your money to get a nose job?”

Cooke accused Haberkorn of cursing at her.

One of Haberkon’s daughters shot video of the incident outside the restaurant on her cellphone.

Cooke and her boyfriend ran off following the confrontation, the Daily News reported.

Jack Kent Cooke was the owner of the Washington Redskins, Los Angeles Lakers and other professional sports teams.