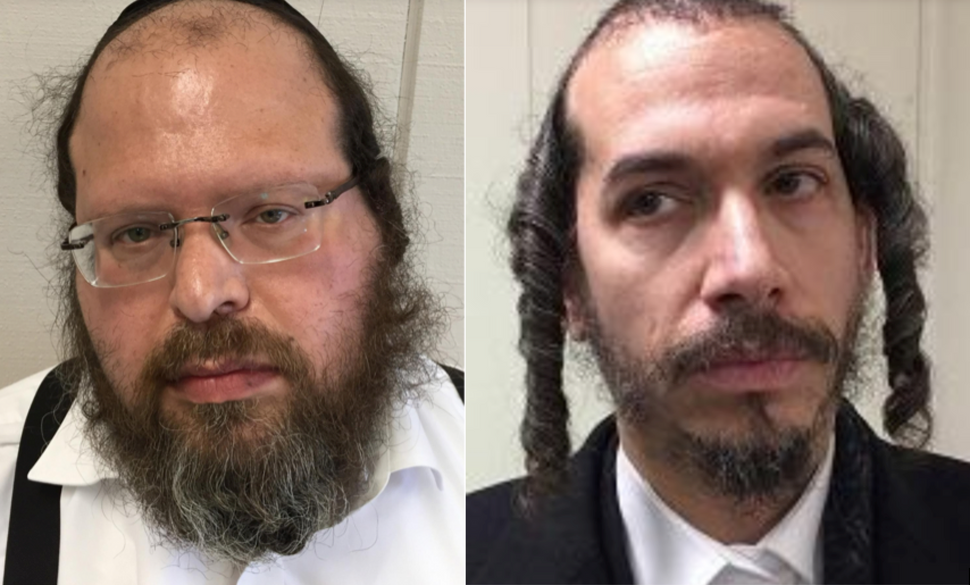 Two principals of the mixing companies, David Gross and David Friedman, were also sentenced to misdemeanor tax fraud. The sentences were given in late December.

Two of the companies — Concrete On Demand and Copour — have offices in Kiryas Joel, a Hasidic enclave in Rockland County. The village is almost exclusively inhabited by members of the Satmar Hasidic group. An office for the third company, Comix, Inc., is in a nearby town in Orange County.

Both Gross and Friedman gave the court checks for the full amounts owed to the state by their companies shortly after sentencing. Court-imposed penalties for the tax fraud could be as high as double the amount the nearly $800,000 the companies owed.