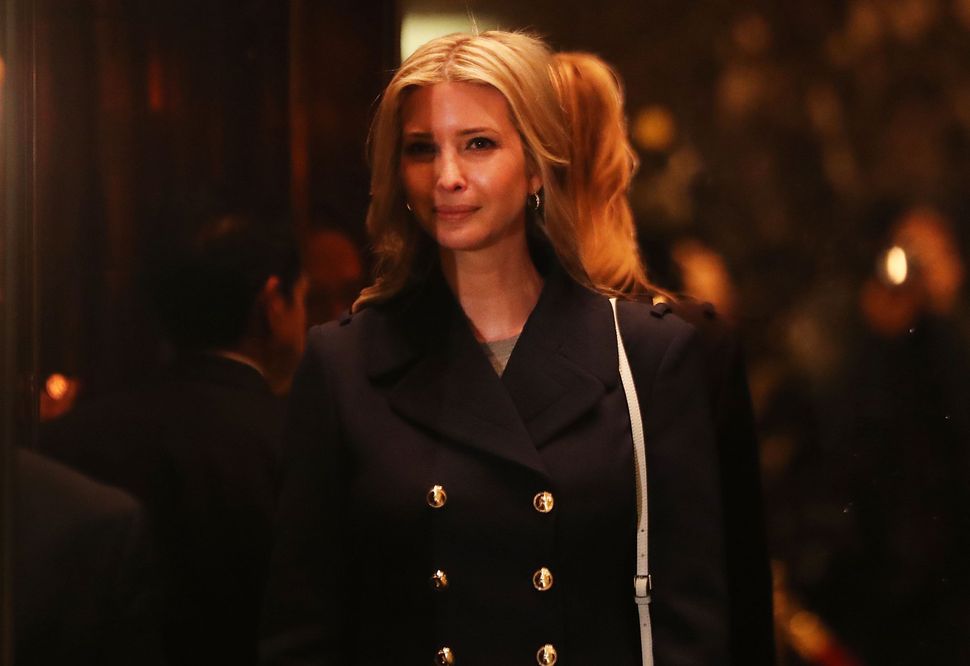 Mueller’s team has long focused on the meeting between senior members of the Donald Trump presidential campaign — including Donald Trump Jr. and Ivanka Trump’s husband Jared Kushner — and Russian lawyer Natalia Veselnitskaya and her translator. Trump Jr. has maintained that the meeting was to discuss international adoption policy.

According to the L.A. Times, Ivanka Trump did not attend the meeting, but did speak with Veselnitskaya in a Trump Tower elevator. The conversation consisted of pleasantries, but Mueller’s investigators “want to know every contact the two visitors had with Trump’s family members and inner circle.”

Defense lawyers involved in the case reportedly believe that this means that Mueller is focusing on charging members of the Trump team with obstruction of justice for making misleading statements about Russia meetings, rather than for colluding to swing the election.