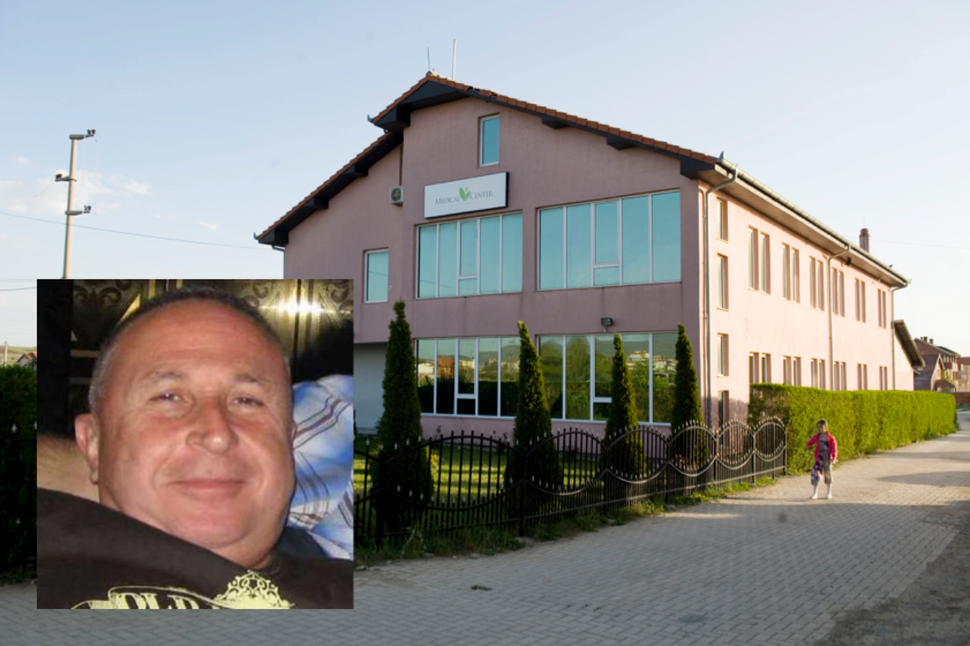 Moshe Harel, in an undated photograph, and the Medicus clinic in Kosovo where kidneys were harvested. Image by Getty/Facebook/Forward Montage

An Israeli national was arrested in Cyprus last week for his alleged involvement in an international human organ harvesting and trafficking ring, the Washington Post reported..

Moshe Harel, wanted by Interpol and Russian authorities for human trafficking since 2010, was allegedly one of the orchestrators of an organ trafficking ring run from a clinic in Kosovo called Medicus. While judges jailed Yusuf Ercin Sonmez, a Turkish doctor, in 2013 for being the main surgeon, Harel was determined to have been the “fixer.”

According to court documents, the clinic often paid young, poor Turkish men for one of their kidneys, paying them upwards of $10,000. Clients seeking organ transplants — from Israel, Germany and Canada, among other places — might pay as much as $150,000 for the operation.

“Medicus was one of a constellation of clinics operated by Sonmez, Harel and others,” Jonathan Ratel, the lead prosecutor, said in 2013. “We found clinics in Azerbaijan and other places and we believe there may be one in South Africa.”

“This was a cruel harvest of the poor,” Ratel added.