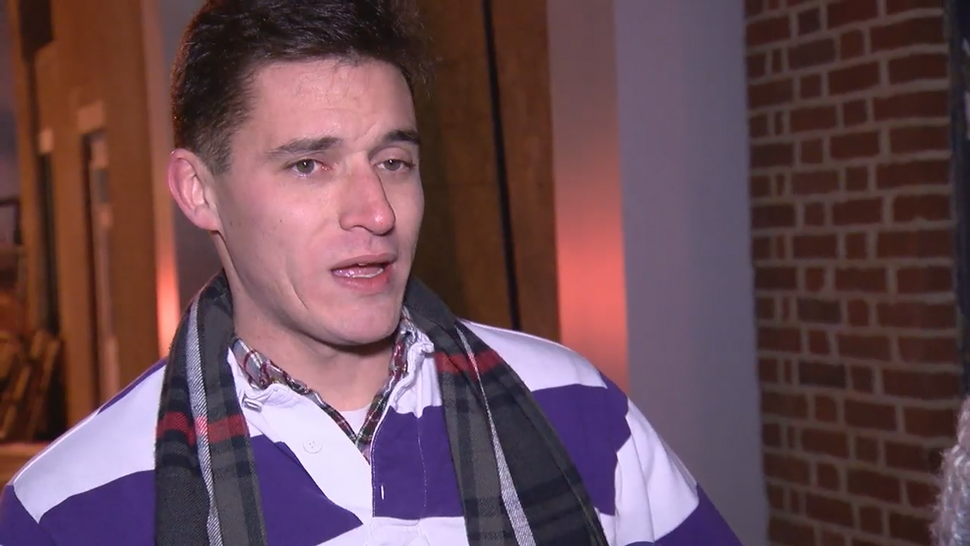 A substitute teacher at a Maryland girls school was fired for his involvement with a prominent white nationalist think tank in the “alt-right.”

Greg Conte, a substitute teacher and sports coach at the Academy of the Holy Cross, was fired this past fall, but only this month did school officials send a letter explaining the move to families, according to Fox 5 of Washington, D.C.,.

“Prior to his firing, he was successfully using an alternate identity in his work with his atrocious group,” school president and CEO Kathleen Prebble wrote in the letter. “As for his potential impact on our girls, I conducted an investigation at the time of his firing and determined there was no reason to think that he negatively influenced any of our girls with his philosophy.”

In an interview with Fox 5, Conte said he did not conceal his beliefs while working at the school and told the news station that he believed racial diversity leads to social problems. According to the station, Conte has written on Twitter that “Hitler did not commit any crimes.”

Conte said he was “a little bit disappointed” by his firing — and that he thinks “alt-right” beliefs have gone mainstream.

“We are at a point that the beliefs of people in the alt-right are fairly common,” he said. “Enough people hold, it secretly, that it’s starting to become normal.”

The “alt-right” is a large and amorphous online movement that shot into the national spotlight over the last two years, particularly during the fraught presidential campaign of 2017. Spencer represents a more hardcore white supremacist stream within the movement and with his think tank working to further his goal of building a whites-only “ethno state.”