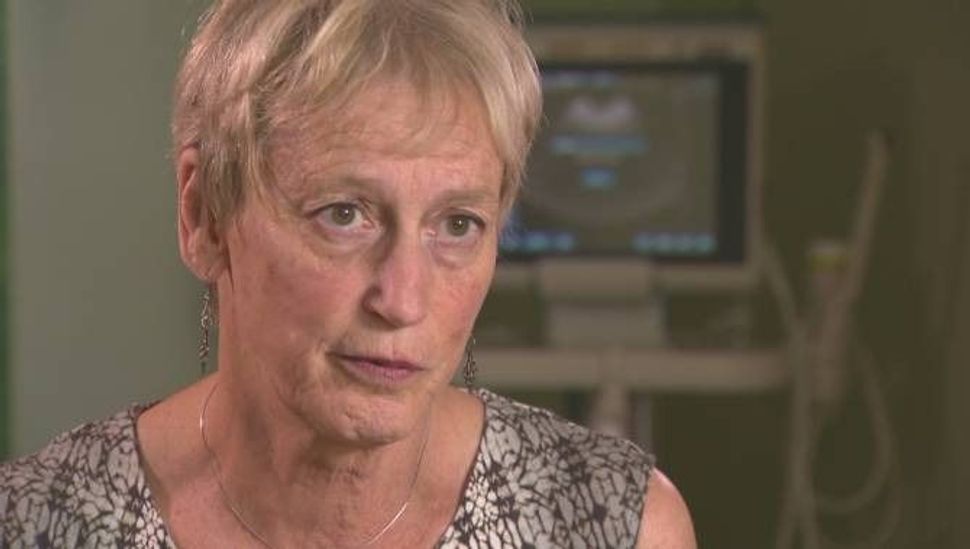 A doctor who performs medically assisted deaths is being accused of “sneaking in and killing someone” at an Orthodox Jewish nursing home in Canada.

The Louis Brier Nursing Home in Vancouver has filed a complaint with the British Columbia College of Physicians and Surgeons against Dr. Ellen Wiebe after she responded to 83-year-old Barry Hyman’s request to die, CBC reported.

An institution was preventing a patient from undergoing a medically assisted death. Dr. Ellen Wiebe fulfilled his wishes that he could die at home. Wiebe: “One person in Canada cannot tell another person in Canada not to exercise their rights.” https://t.co/VcW9m0vpDe

Physician-assisted suicide is legal in Canada. The nursing home requires residents be transferred to another facility to have the procedure done. Hyman’s request to have die at the nursing home was turned down, but the family and the doctor went ahead with the action.

“It was the only home for Barry Hyman and he chose to die in his home and he had the right to make that choice,” Wiebe told the Canadian news site.

Hyman had suffered a stroke and was diagnosed with lung cancer. According to the CBC, Hyman told his family that he wanted to die and put in a formal request to have Wiebe carry out the procedure.

“The family wanted privacy so we just set up a time,” Wiebe said. “When my nurse and I arrived, went in to his room and closed the door.”

“We have a lot of Holocaust survivors,” Keselman said. “They’re going to feel like they’re at risk when you learn someone was sneaking in and killing someone.”

Wiebe will now face a disciplinary hearing with the College of Physicians and Surgeons.

To read more about Ellen Wiebe, go here and here.