Hundreds Of Rabbis Urge Netanyahu Not To Demolish Palestinian Village 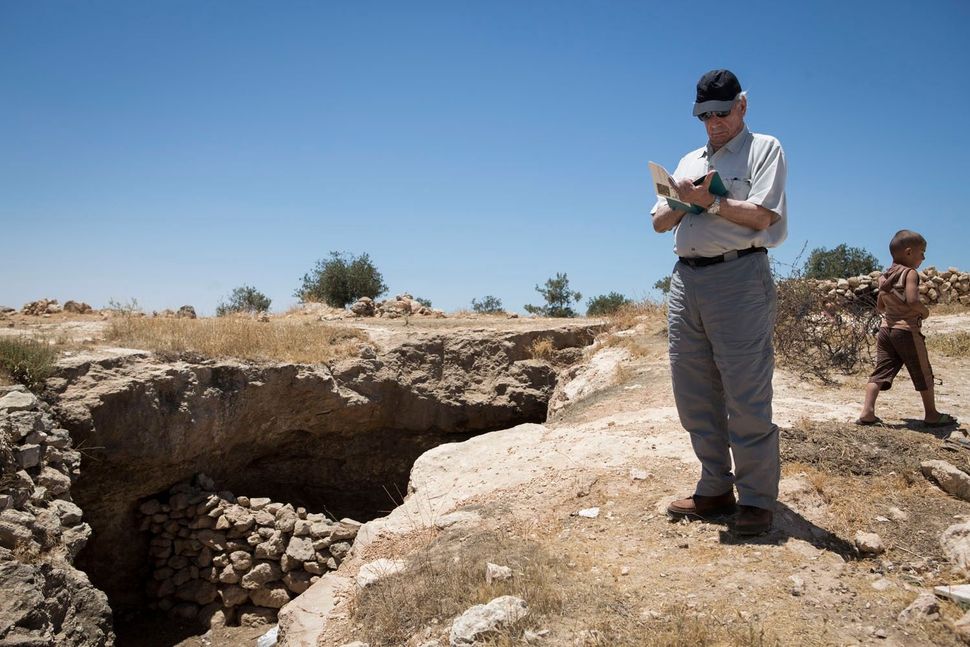 WASHINGTON (JTA) — More than 300 Jewish clergy wrote Israeli Prime Minister Benjamin Netanyahu urging him not to demolish nearly half the building in a Palestinian village that Israel has deemed unauthorized.

“The village of Susiya, like its counterparts throughout Area C of the West Bank, has consistently had its applications for building permits denied,” said the letter sent Tuesday, referring to the area of the West Bank wholly under Israeli control. “We are taught in the Torah that there must be one law for all, yet the settlers living alongside Susiya are allowed to participate in the planning and development of their own communities.”

The 315 signatories covered the gamut of religious streams, including Orthodox, Reform, Conservative and Reconstructionist clergy, according to J Street, the liberal Middle East policy group that initiated the letter.

The letter says that Israeli officials recently informed the courts that the destruction of 40 percent of Susiya is imminent.

J Street and its student affiliate, J Street U, launched a campaign last year to prevent the demolition of Palestinian homes.

In November, 10 senators who caucus with the Democrats, among them four Jews, wrote Netanyahu urging him not to demolish Palestinian villages that Israel has deemed unauthorized, saying it would imperil a two-state outcome to the Israeli-Palestinian conflict.

Hundreds Of Rabbis Urge Netanyahu Not To Demolish Palestinian Village