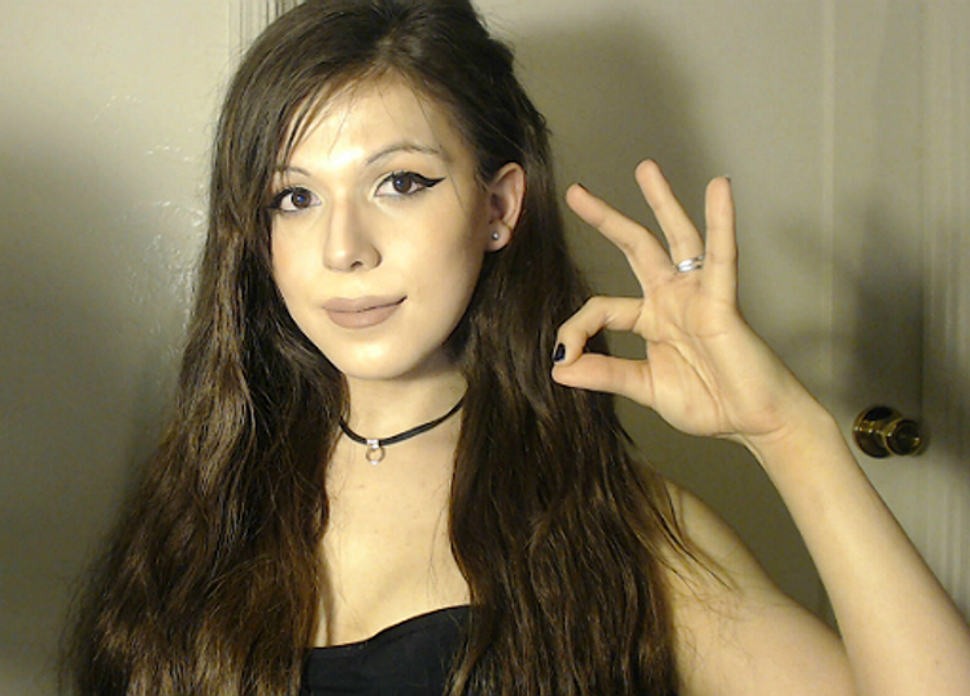 Blaire White is a popular conservative YouTube personality with 360,000 subscribers. Her bio says she “create[s] videos making fun of ideologues and cultural marxism” — a far-right term of art for undesirable Jewish cultural influence. Several times a month she posts videos with names like “Fat Acceptance Is Stupid” and “The Most Racist Black Man Alive Is Scared Of Me.”

Blaire White would be almost indistinguishable from hordes of other far-right YouTube vloggers — if she weren’t transgender. But because White consistently argues that being conservative is harder than being trans, she has become something of a darling of far-right social media.

“I have never been assaulted for being trans,” White told Newsweek. “I’ve never had anyone on the street say anything nasty to me about being trans. But I was assaulted for wearing a Trump hat. I think that speaks for itself.”

Not that White gets full acceptance from conservative media: The Daily Caller’s article about her interrupting an anti-Trump rally features all male pronouns. White also once debunked a Breitbart article that claimed a trans woman raped a young girl in a bathroom.

White, however, has no problem calling non-binary gender identities “super meaningless.” Her comments have led her to spar with liberal trans voices on YouTube and other social media platforms. White said she would welcome more trans conservative voices.

“It’s lonely out here,” she said. “I’d love to see some other girls go up. I’d welcome them with open arms.”