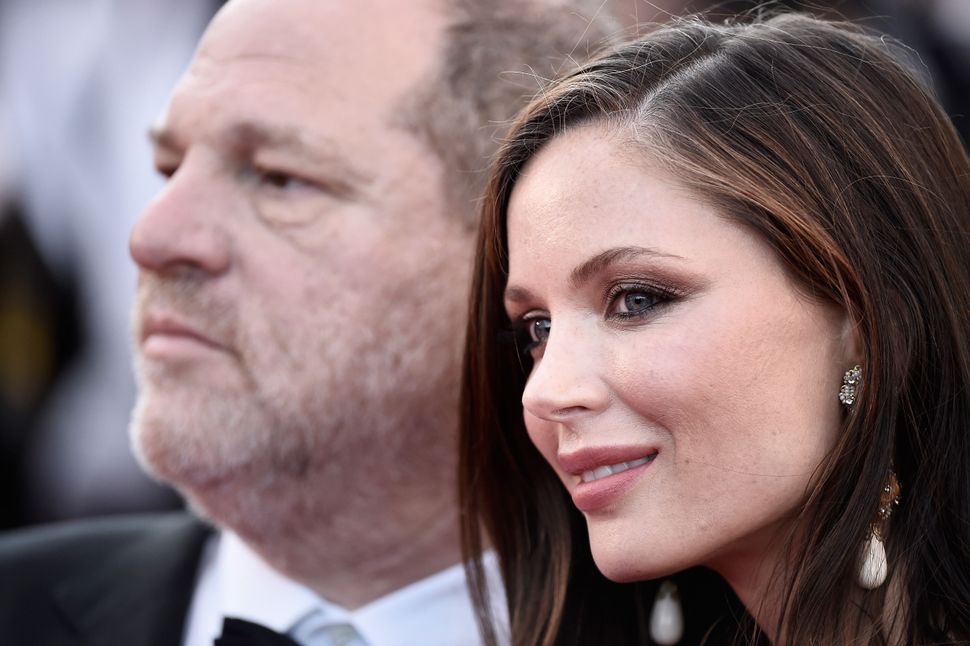 Harvey Weinstein and Georgina Chapman in 2015. Image by Getty

The deal, reportedly worth between $15 and $20 million, was signed at the end of 2017. According to sources, the negotiations nearly ended, which would have led to a public divorce case.

Chapman will also receive primary custody of their two children, aged 7 and 4.

The pair, married for nearly a decade, will be divvying up their shared assets, which include a $15 million townhouse in Manhattan’s West Village and a house in the Hamptons.

The details of the agreement stipulate that Chapman will receive $300,000 each year for ten years, and then $400,000 a year after that.