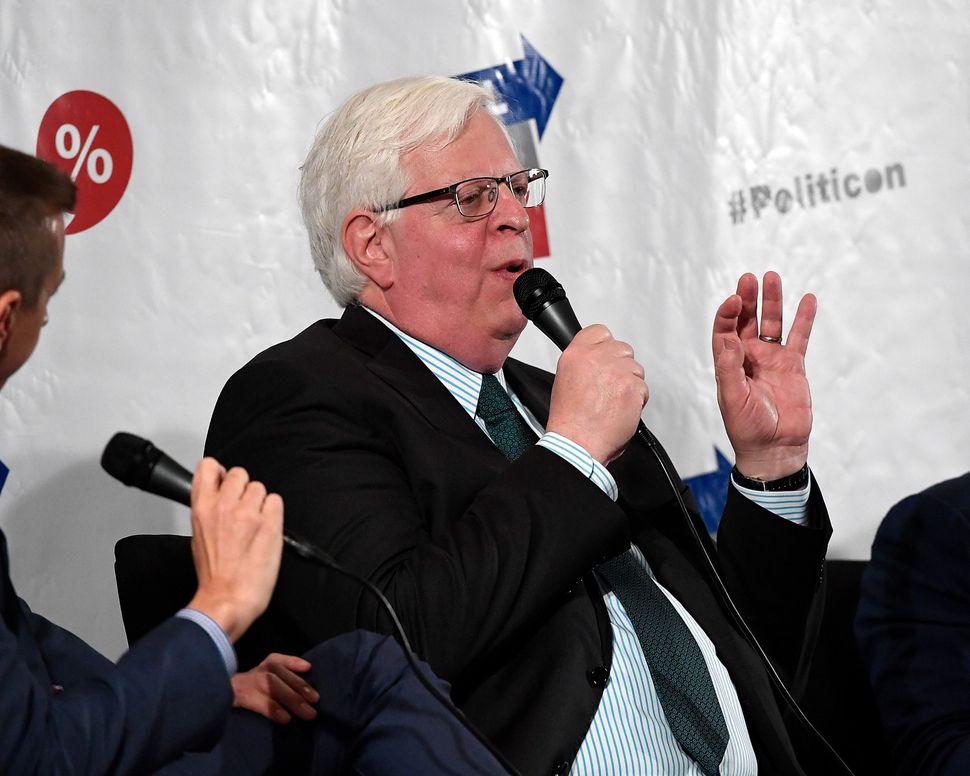 A lawsuit filed in U.S. district court in California alleges that YouTube has unfairly restricted access to videos produced by Prager University, a group founded by conservative pundit Dennis Prager.

Among the videos YouTube had censored, according to Prager’s lawsuit, is a five-minute clip in which Harvard law professor emeritus Alan Dershowitz explains the legal basis for the founding of the state of Israel. “How can this worldwide attack on Israel alone be explained?” Dershowitz asks in the video. “It is pure bigotry. And there’s a word for this bigotry: anti-Semitism.”

YouTube, which is owned by Google, explained that some of Prager’s videos were given restricted access because they were inappropriate for a younger audience.

Banned videos included also the titles: “The Ten Commandments: Do Not Murder,” and “The World’s Most Persecuted Minority: Christians.”

In the lawsuit, Prager claimed that “Google/YouTube censorship is entirely ideologically driven” and described the decision to restrict access to his videos as “arbitrary and capricious.”