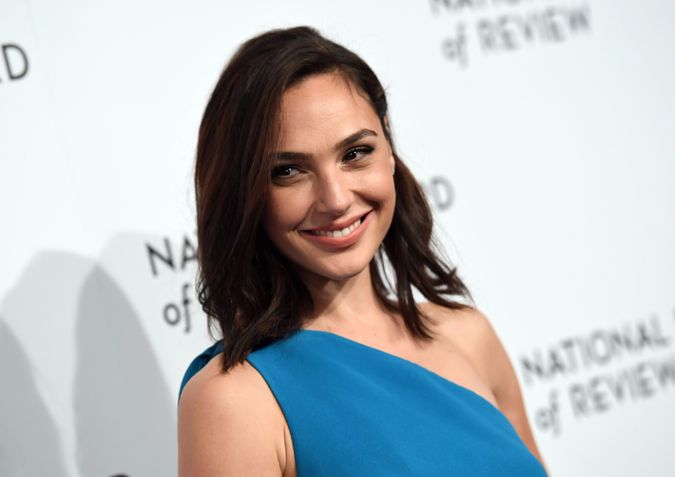 (JTA) — The fashion studio of the Lebanese designer Elie Saab deleted from Instagram a picture of Gal Gadot amid rebuke over its ties to the Israeli actress.

The image of Gadot, who starred in last year’s action thriller “Wonder Woman,” in a blue sash dress by Saab was accompanied by a description of the former Israel Defense Forces combat trainer as “flawless,” the BBC on Friday reported. 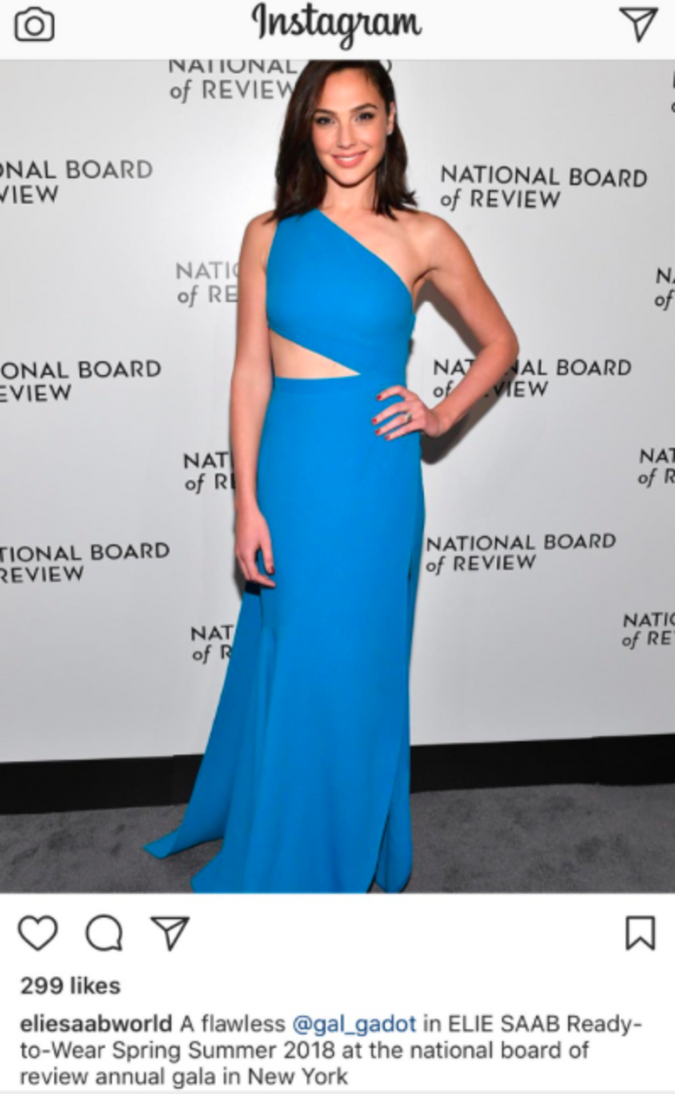 Gadot was wearing the dress to the National Board of Review awards in New York Thursday, where she and director Patty Jenkins received the Spotlight Award for their work on “Wonder Woman.”

The deleting of Saab’s picture has drawn a mixed reaction on social media. While one user praised the decision to remove the post, another called the whole debacle “shameful”.

“I love and respect Elie Saab, but is he really happy an Israeli actress wore a dress he designed?” asked one user, the Lebanese journalist Heba Bitar, on Twitter.

In 2017, her superhero blockbuster was banned from cinemas in Lebanon, among several other Arab countries amid protests over her casting as the title character and complaints by Islamists that it featured immodest images of women generally.