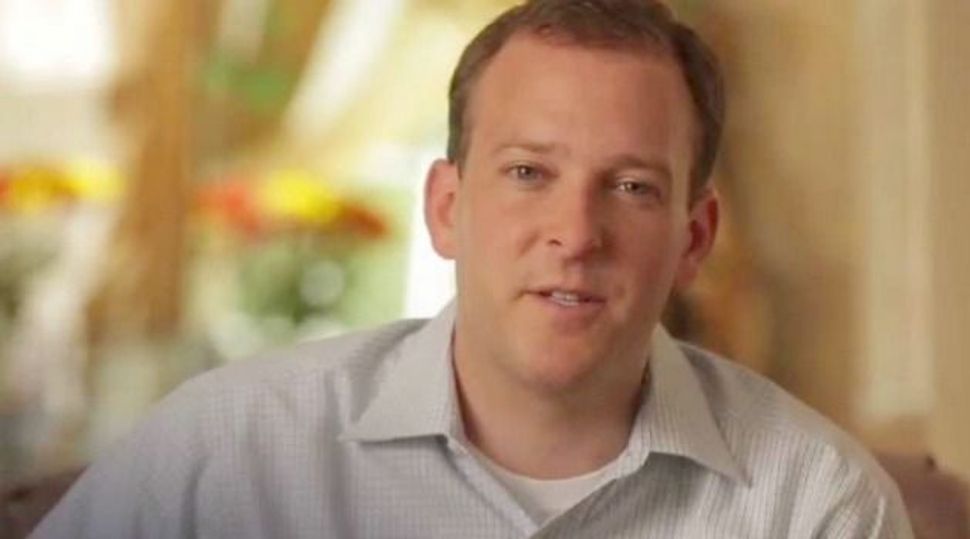 Only few Republicans chose to stand up for President Trump after news broke of his derogatory comment, referring to immigrants from Haiti, El Salvador and Africa as coming from “shithole” countries.

Among those speaking out in Trump’s defense was New York Republican Lee Zeldin, one of two Jewish Republicans in Congress.

“Pres @realDonaldTrump wasn’t elected for his ability or willingness to be politically correct,” Zeldin tweeted. “The fact is that there are many nations in the world struggling mightily… politically & economically, w poor infrastructure, schools, physical security & more.”

Zeldin explained in another tweet while these “third world nations have some of the worst possible challenges imaginable, they also have certain aspects of culture, tradition, values, & religion, that can be emulated the world over.”

The New York Republican concluded his thread by saying that he is “not here to call for the President’s mouth to be washed out w soap & then for him to be physically removed from office. He’s not perfect, but no President has ever been perfect. I’m still very strongly rooting for his success & America’s success in this great new year.”