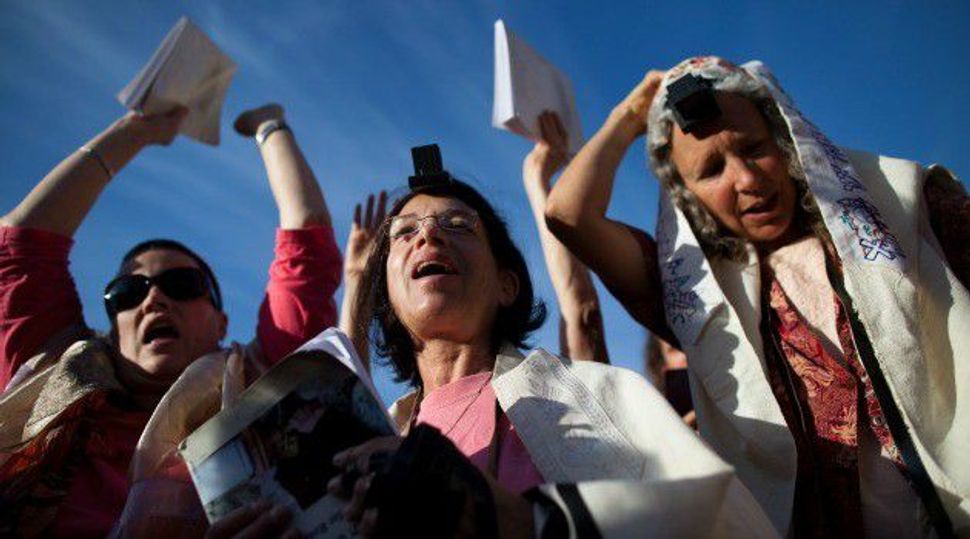 The Israeli Supreme Court indicated on Sunday that it would not force the government to implement the full plan it had approved and later suspended for an egalitarian prayer space at Jerusalem’s Western Wall – provided that it moved ahead with certain elements of it.

Attorneys representing the state notified the court that the government was determined to expand and upgrade the existing egalitarian plaza at the southern expanse of the Western Wall, and that a detailed plan for the project would be submitted in April by the Israel Antiquities Authority.

At the same time, the seven-justice panel, sitting as the High Court of Justice, criticized the state for not acting more vigilantly to prevent regular occurrences of violence and desecration at the Western Wall.

The court held a four-and-a-half hour hearing on three separate petitions concerning prayer at the Western Wall. The main petition was submitted by the non-Orthodox movements and the feminist prayer group Women of the Wall against the government for reneging on the so-called “Western Wall deal,” which was approved in January 2016 but suspended late last June, in response to pressure from the ultra-Orthodox parties in the governing coalition.

The petitioners have asked the court to either force the government to fulfill its commitment or to have the existing gender-segregate prayer plazas at the northern side of the Western Wall redivided to make room for non-Orthodox worshippers.