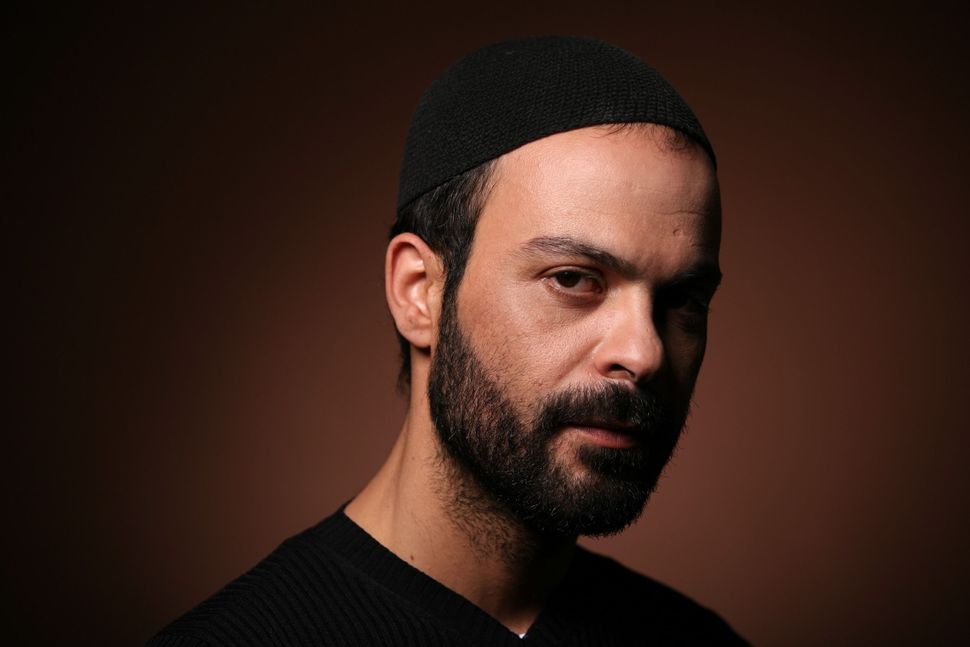 JERUSALEM (JTA) — The United States embassy in Israel has declined a visa request by Israeli singer Amir Benayoun, who is scheduled to perform a song he wrote at the United Nations’ annual ceremony for International Holocaust Remembrance Day.

Benayoun is scheduled to be joined on stage at the U.N. in New York by singers David D’Or and Miri Mesika, who already have received their visas, and who will help him perform the song in Hebrew, English, and Arabic in a performance scheduled for Holocaust Remembrance Day.  The annual ceremony commemorates the liberation of Auschwitz on January 27.

The song, called “The Last Survivor,” was written by Moshe Klugheft and composed by Benayoun. A video of the song, to be screened at the U.N., features several Israeli Holocaust survivors.

The U.S. embassy told Ynet that Benayoun was not able to convince the U.S. consul that he “has a strong connection to his country, which ensures his return to Israel after a short visit to the U.S.” Benayoun reportedly presented the embassy with his official letter of invitation from the U.N.  He reported has several performances scheduled for February and March in Israel, another reason that he says he will be returning.

Israel’s Foreign Ministry has been working to convince the US embassy to change its decision, according to Ynet.

Some have speculated whether the decision to prevent Benayoun from entering the United States is related to a 2015 song about a “corrupt, cruel” pet crow called Obama, for whom he wishes a swift death.

Left-wing Meretz Party lawmaker Esawi Frej in a letter to UN Secretary-General Antonio Guterres called for Benayoun to not be allowed to perform over what Frej called his racist views.