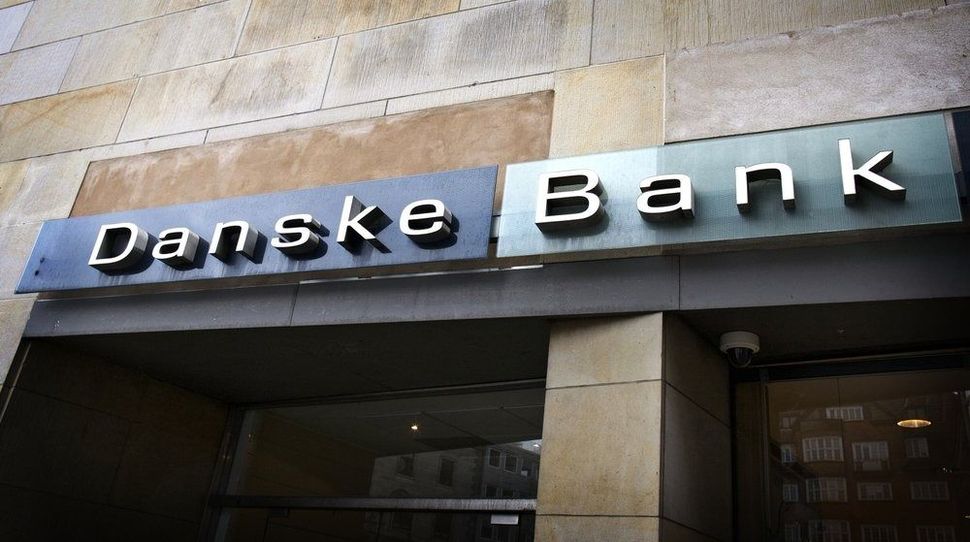 (JTA) — New Jersey divested from Denmark’s largest bank in order to comply with a state law against the Boycott, Divestment and Sanctions or BDS movement against Israel.

In late December, the New Jersey state government sold off its investments in Danske Bank, which has on its list of excluded companies two Israeli defense companies – Aryt Industries and Elbit Systems – which the bank says violates its social responsibilities policies.

Thomas Hyldahl Kjærgaard, the bank’s head of responsible investments, maintained that not investing in two Israeli companies does not constitute a boycott of Israel. He told the Jerusalem Post that “Danske Bank does not boycott Israel or Israeli companies as such, and we do not take part in the so-called BDS campaign targeting Israel.”

The bank does business with a number of Israeli banks and businesses and has done so for several years, a bank representative told Tablet Magazine.

At least two other states, New York and Colorado, do not allow their agencies to conduct state business with the bank because it violates their anti-BDS laws. The Danish bank also appears on the state of Illinois prohibited investment list, Tablet reported.

As of December 2016, New Jersey’s state pension fund held $44 million in the Danske Bank, according to Tablet.