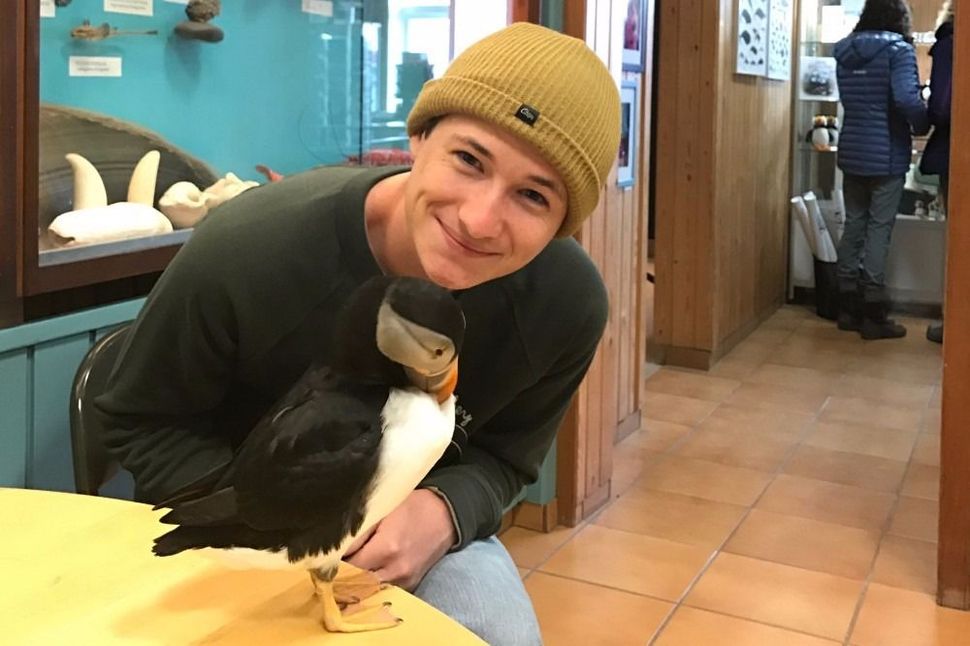 The accused killer of Blaze Bernstein reportedly used a common anti-gay slur about the slain college student in an interrogation with police.

Samuel Woodward, 20, who was charged with murder at an arraignment Wednesday, used the ‘f-word’ when discussing his meeting with Bernstein on the night he disappeared, the Orange County Register reported.

The heartbroken parents of Blaze Bernstein say his brutal murder should be investigated as an anti-gay hate crime.

Gideon Bernstein and Jeanne Pepper said they were proud of their son and said he had “nothing to hide,” an apparent reference to his being gay, the Los Angeles Times reported.

“Our son was a beautiful gentle soul who we loved more than anything,” they said. “We were proud of everything he did and who he was. He had nothing to hide. We are in solidarity with our son and the LGBTQ community.”

Woodward, a high-school classmate of Bernstein, claimed to police that Bernstein kissed him on Jan. 3, the night he disappeared. Bernstein’s body was found in a shallow grave a few days later.

“We are saddened to hear, on the day we laid our son to rest, that gruesome details of the cause of his death were published,” Gideon Bernstein and Jeanne Pepper Bernstein wrote.

Noting that the probe was continuing, they suggested they still didn’t know if Bernstein was killed because of his sexual orientation or some other reason.

“If it is determined that this was a hate crime, we will cry not only for our son, but for LGBTQ people everywhere that live in fear or who have been victims of [a] hate crime,” they wrote.