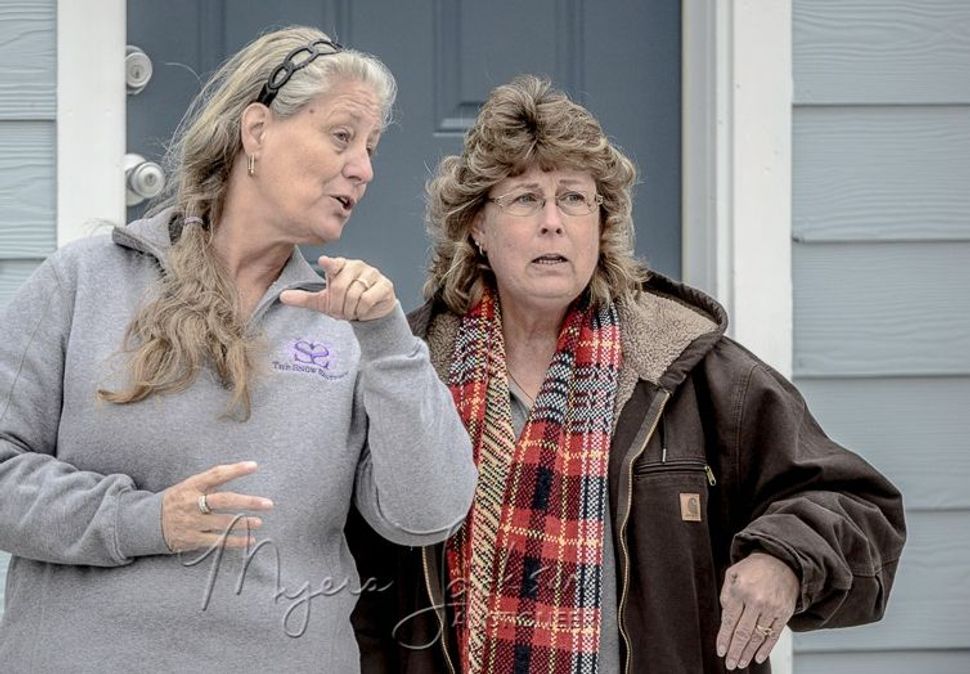 Toni and her sister Donna Snow are the hosts of “Texas Flip N Move,” a reality show where the sisters refurbish houses and then “flip” them for a profit.

In a January 12 episode, they sold a refurbished school bus to a musician. After the musician agreed to the asking price, Toni Snow expressed her surprise rather anti-Semitically.

“You’re not even gonna bicker a little bit? Jew us down?” Toni Snow said.

“You’re not even gonna blink an eye?” said Donna.

“We were made aware of the issue shortly after it aired, and immediately pulled the episode to edit it for future broadcast,” the statement reads. “We apologize unreservedly for any offense caused.”