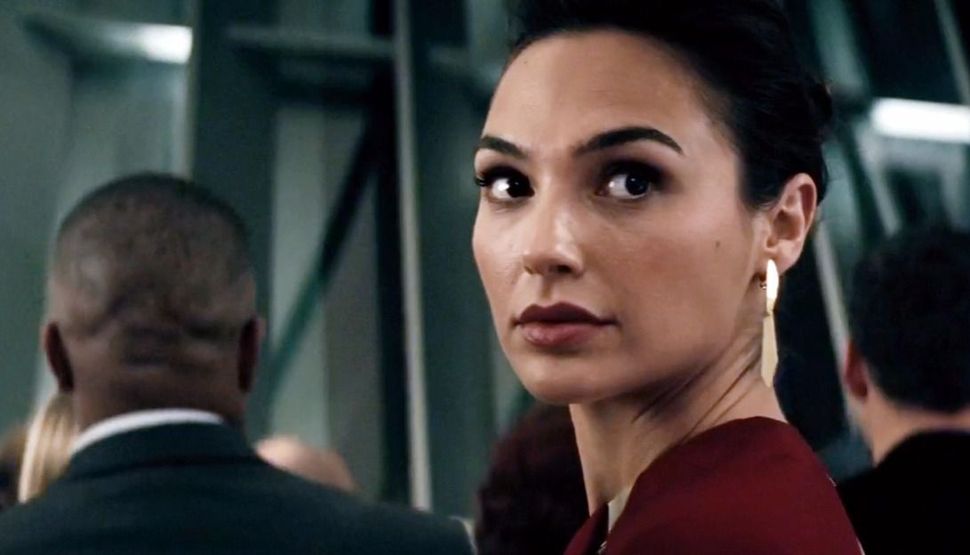 A Muslim beauty blogger turned down an award from the makeup firm Revlon over its marketing ties to the Israeli actress Gal Gadot, Yahoo reported.

The blogger, Amani Al-Khatahtbeh, cited the ongoing imprisonment of 16-year-old Palestinian activist Ahed Tamimi, who is pending trial after allegedly slapping an Israeli soldier who had entered her yard in the West Bank village of Nabi Saleh. Israeli forces had shot Tamimi’s 15-year-old cousin in the head an hour before the encounter.

“I cannot accept this award from Revlon with Gal Gadot as the ambassador,” Amani wrote on Instagram. “Her vocal support of the Israeli Defense Forces’ action in Palestine goes against MuslimGirl.com’s morals and values.”

Gadot, an Israeli army veteran, has at times expressed support for Israel’s military. She has acknowledged that, by virtue of her fame, she represents Israel on the world stage. “Immediately once you become famous it goes without saying that you have to hold the flag of the nation,” she said in December.