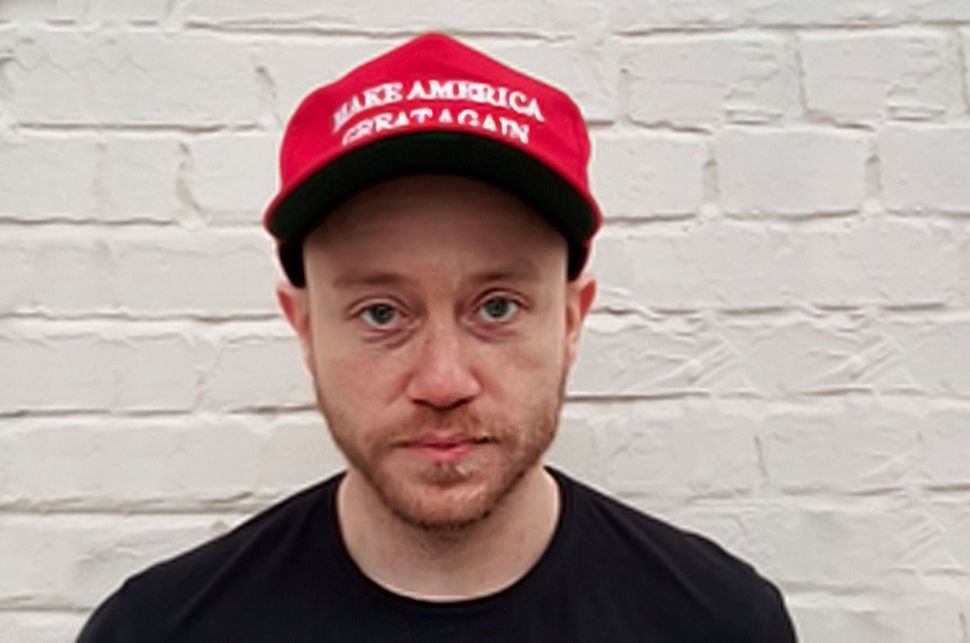 In an appearance on the “alt-right” radio show Radical Agenda, neo-Nazi publisher Andrew Anglin laid out his editorial strategy — appeal to the kids because they’re easier to indoctrinate.

“My site is mainly designed to target children,” Anglin said of his website the Daily Stormer.

Much “alt-right” culture and recruitment is focused on sparking an awakening — or “redpill,” a reference to the Matrix — moment, where someone’s ideology makes a dramatic transformation. Anglin is hoping to have this affect on an entire generation.

“We have created a movement among the youth that we’re not even able gauge the size of… The cool kids are spreading [Daily Stormer content] to their friends and they’re sharing these memes,” Anglin said, according to a blog post by the Southern Poverty Law Center. “This is waking up and indoctrinating an entire — indoctrinating I guess is a negative word — but bringing an entire generation into this belief system.”

The Daily Stormer, called the internet’s “top hate site” by the SPLC, has been booted from a series of servers in recent months. Sub-sections on the site include titles like “Race War” and the “Jewish Problem.” The site traffics in online meme-culture and has helped codify some of the aesthetics of the neo-Nazi branch of the “alt-right.”

Radical Agenda is a radio show by Chris Cantwell, the white nationalist “Crying Nazi” who came to public attention after featuring in a Vice documentary about the violent rally in Charlottesville, Virginia.