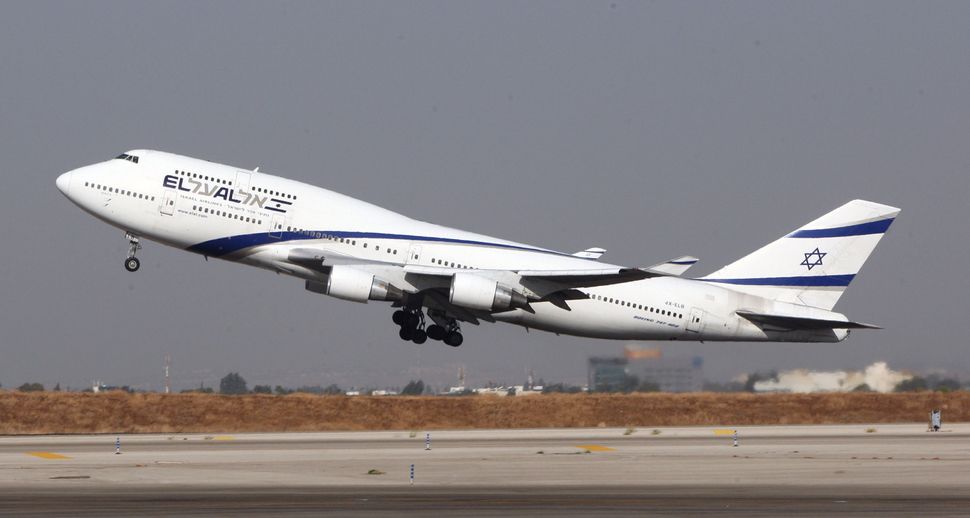 ““I have joined many of my good friends in declaring that I will not fly refugees to their deaths,” Iddo Elad, one of the El Al pilots, wrote on his Facebook page. “I won’t take part in that barbarism.”

Another pilot, Yoel Piterbarg, noted on his Facebook page that Israel was founded by refugees. “Out of all people we, the Jews, must be attentive, empathetic, moral, and leaders of public opinion in the world in how we treat the migration of refugees, who have suffered and continue to suffer in their countries of origin,” he wrote.

The Knesset passed a law last month mandating the closure of the Holot detention facility, where many asylum-seekers are being held, and beginning deportation proceedings starting in March. According to the Ministry of the Interior, there are around 38,000 African migrants and asylum-seekers in Israel, with around 72% from Eritrea and 20% from Sudan.

Israel’s Aviatin Authority and the national pilots union received over 7,500 phone calls urging pilots not to participate in the planned deportations, claimed Zazim—Community Action, the not-for-profit that organized the campaign.

American Jewish groups have also urged the Israeli government not to deport the asylum-seekers, claiming that Israel certifies far fewer asylum applicants as legitimate political refugees compared to the rest of the world.