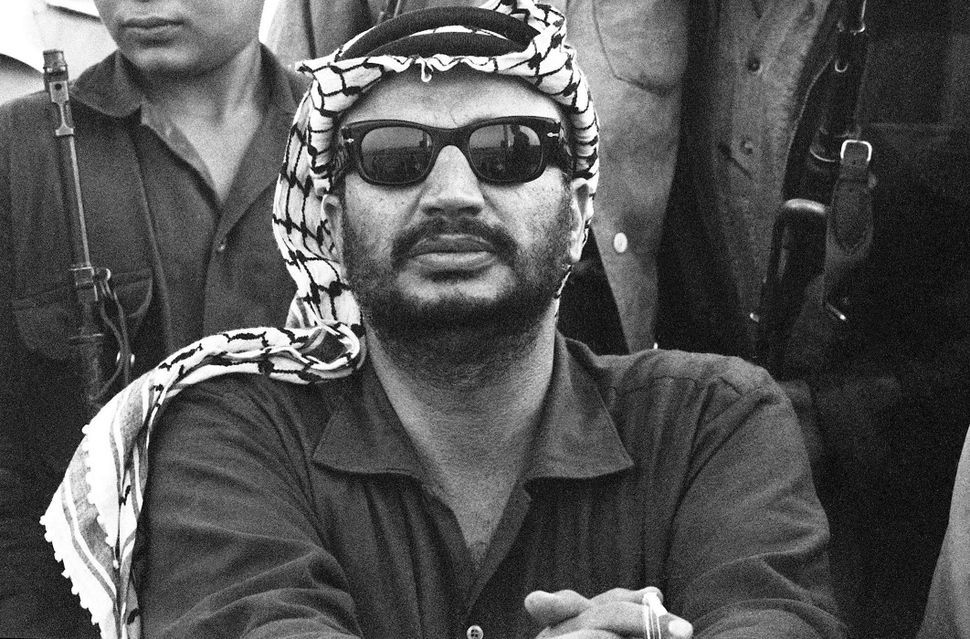 “If someone comes to kill you, rise up and kill him first.” This was one of the reasons given by many people in Israel familiar with the government’s long-standing efforts to find and assassinate Yasir Arafat, the chairman of the Palestinian Liberation Organization.

A New York Times article details how Israeli intelligence and its military coordinated efforts for decades to kill Arafat, who had long advocated the dissolution of the Israeli state. The PLO was considered a terrorist organization by the United States until 1991; the group has had observer status at the United Nations since 1974.

Arafat, who died in 2004, often eluded Israeli plots by looking not quite like himself, or being ensconced in a civilian population. The decision over whether to kill him or let him survive struck at the heart of Israel’s fundamental nature as a democracy. Commanders and generals routinely argued over Arafat’s death as a kind of proxy test for the democratic nature of the country.

In the 1960s, Israeli intelligence considered Arafat’s elimination a “precondition” to a peace process with the Palestinians. In 1968, they tried to brainwash a Palestinian into doing it for them. (The man turned himself in to local police.)

Ariel Sharon, during his tenure as Defense Minister, put fresh vigor into the quest to kill Arafat, at one pointing hatching a plan to bomb a soccer stadium in Lebanon to kill the PLO’s leadership.

Arafat eventually died in 2004, at 75, after contracting an infection that led to a stroke. It remains an open question if Israel — and Sharon — were involved.