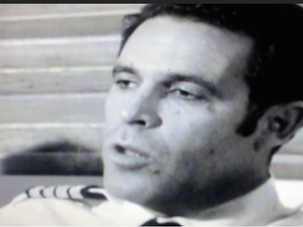 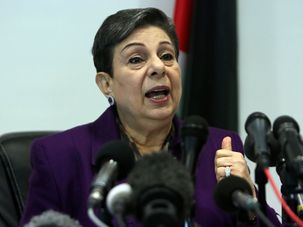 The U.S. Embassy said taht visas are not denied for political reasons.

Ambassador Husam Zomlot’s children, ages 7 and 5, were pulled out of school and sent back to Ramallah, the PLO said in a statement.

The Trump Administration ordered the close of the Palestine Liberation Organization office in Washington D.C. 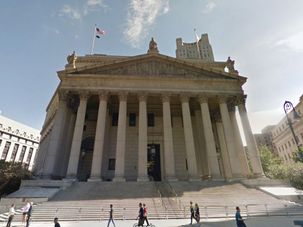 The administration’s decision to side with the PLO in a lawsuit “hurts the American terror victims,” ZOA president Mort Klein said. 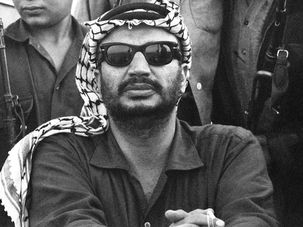 Many in the country’s intelligence apparatus quoted the Talmud: “If someone comes to kill you, rise up and kill him first.” 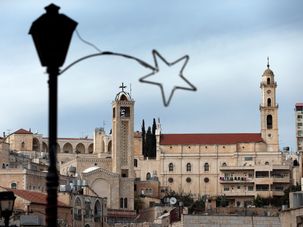 The reception, titled “A Bethlehem Christmas on the Hill,” had been scheduled for Wednesday.

Trump Admin: PLO Washington Office Can Stay Open, But Only To Work On Peace

It had been the first time in decades that the State Department refused to renew permission for the PLO to operate its D.C. office.

The Trump Administration Says It Wants To Shut Down The PLO Mission. Now What?

Everything you need to know about the Palestinian crisis that may or may not be happening in Washington.

The State Department says that they may ervisit the issue if the Palestinian Authority enters peace negotiations with Israel.