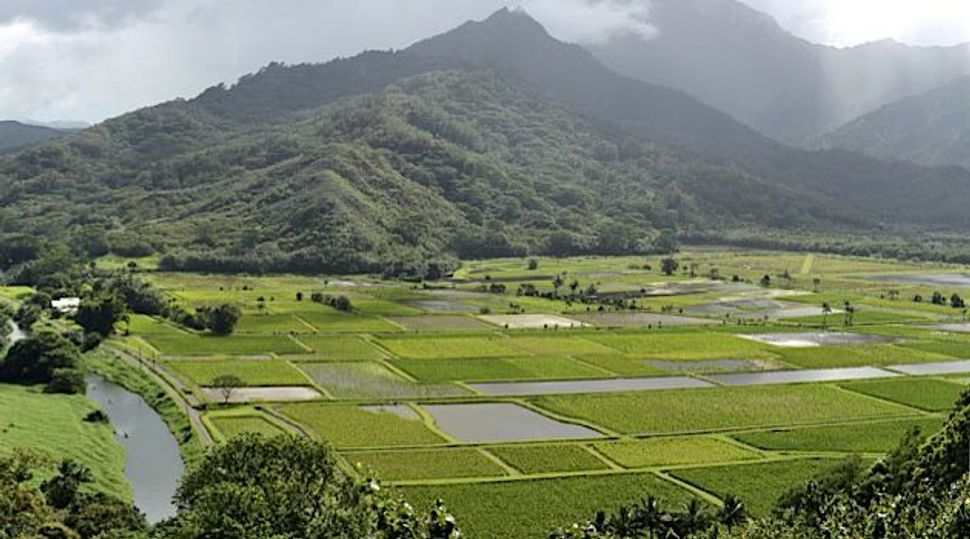 Promised Land? Some Jews in the Pacific regard Hawaii as an escape from capitalism. Image by Thinkstock

Torah scrolls valued at about $50,000 each were stolen from a synagogue on the Hawaiian island of Oahu.

The scrolls were taken over the weekend from the sanctuary of the Chabad of Hawaii, located in the Ala Moana Hotel, according to local reports. One was written in the 1850s in Lithuania and survived the Holocaust.

Other valuable items, such as silver ritual objects, were left in the sanctuary, according to reports.

In the fall, the Jewish center was targeted with anti-Semitic epithets spray-painted on the sidewalk outside the building.

The Chabad is offering a $5,000 reward for the return of the Torah scrolls.