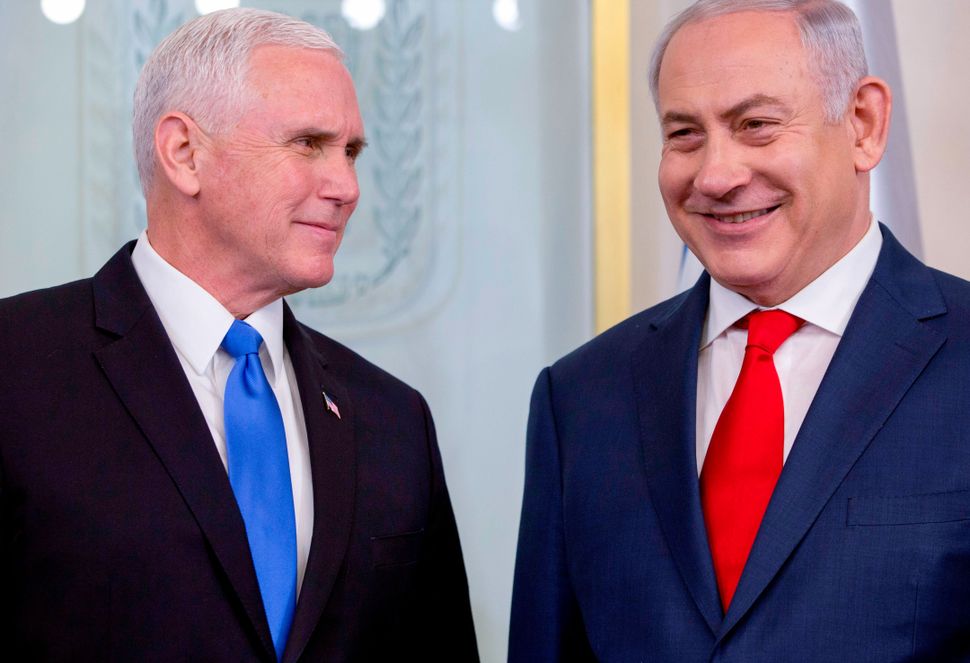 A Finnish journalist of Palestinian descent is claiming she asked to agree to a strip search Monday at Prime Minister Netanyahu’s office ahead of his visit with Vice President Pence, the Independent reported.

The journalist claims she was asked to remove her bra after being taken behind a curtain for questioning, a pat-down and scanning with a metal detector. She refused to comply and was blocked from attending the meeting.

The Foreign Press Association, which represents international journalists working in Israel and Palestinian territories, issued a statement condemning the search, claiming that this was not an isolated event.

“We understand Israel’s unique security situation,” the association said on Twitter, adding that they “fail to see any good reason for the continued humiliation of professional accredited journalists.”

The incident happened a day before reports that female journalists were segregated and kept behind a low fence at Pence’s visit to the Western Wall.

In 2011, a female journalist from Al Jazeera was also asked to remove her bra ahead of a Netanyahu event, and denied access when she refused.

Netanyahu’s office issued an apology for the Monday incident, claiming security personnel tried to treat the journalist respectfully, according to the Washington Post.