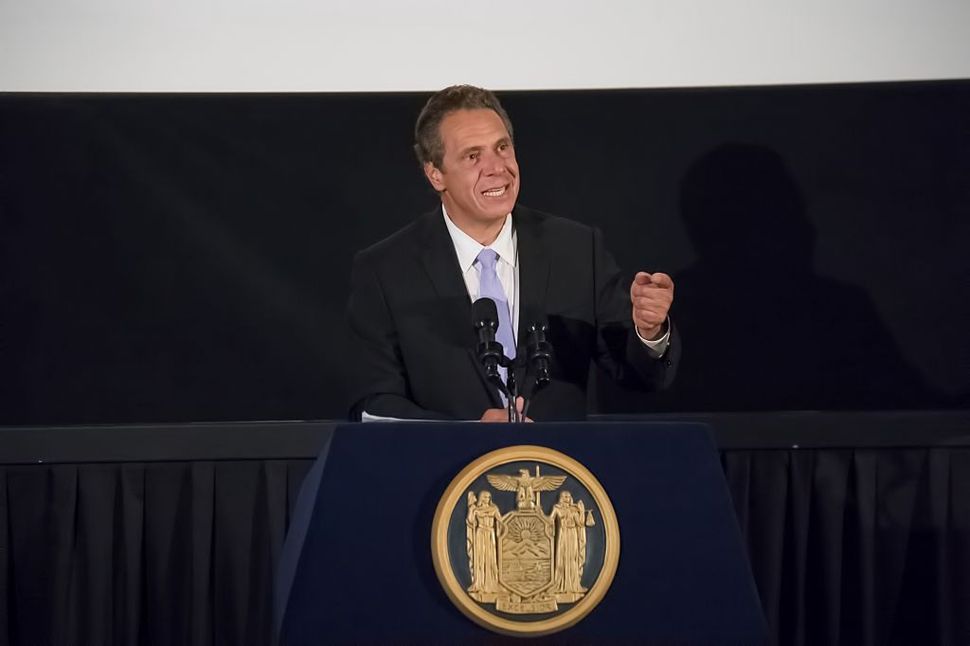 NEW YORK (JTA) — A state legislator in New York is asking colleagues to reschedule a statewide primary so it doesn’t conflict with Rosh Hashanah.

The 2018 primary in New York State is currently scheduled for Tuesday, Sept. 11, which is the second day of the two-day holiday. Observant Jews are required refrain from most secular activities on the day.

Robert Carroll, a Democratic Assembly member representing Brooklyn, has introduced a bill to change the date to Thursday, Sept. 13.

“Holding an election on Rosh Hashanah will unfairly impede on the ability of Jewish New Yorkers to participate in the election process,” said Zach Schaffer, the chair of Brooklyn Young Democrats’ Jewish Caucus​. “We encourage our state legislators and Governor [Andrew] Cuomo to ensure that no New Yorkers have to choose between religious observance and civic participation.”