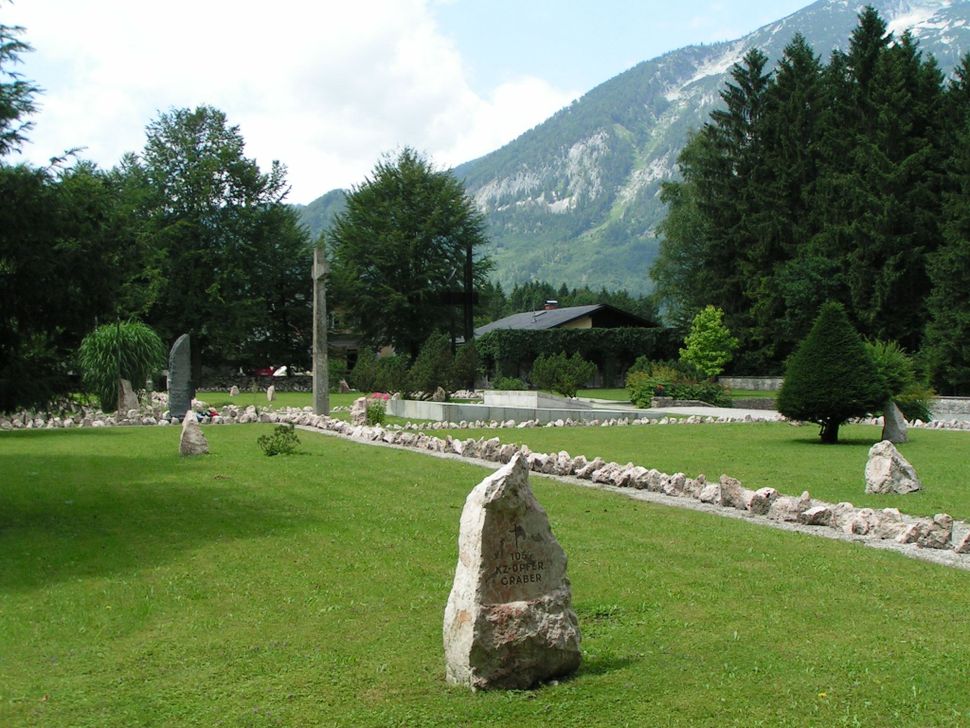 The Ebensee concentration camp in Austria. Image by wikimedia

(JTA) — A man shouted “Heil Hitler” and made the Nazi salute at a rabbi and his grandson, who were visiting the former concentration camp in Ebensee, Austria.

The man was arrested by local police. He admitted to the charges, according to AFP.

The rabbi, identified in local reports as the chief rabbi of Vienna, had taken his grandson to a memorial at the camp, to where the rabbi’s father had been deported during the Holocaust.

It is against the law in Austria to express pro-Nazi sentiment or racist hate speech.