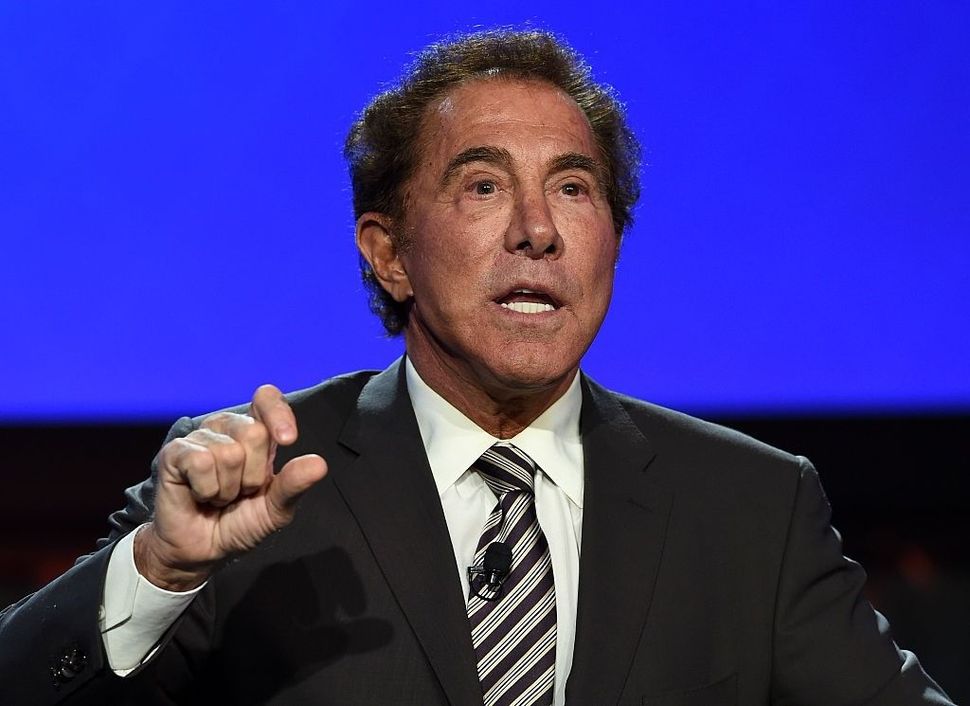 Wynn, 76, who is close to President Trump, denied the allegations published in the Wall Street Journal on Friday.

Last week, Wynn headed a fundraiser for the Trump’s reelection campaign and the RNC at Trump’s Mar a Lago resort in Florida.

Wynn said in a statement announcing his resignation that he could not continue to effectively serve in his position with the “distraction” of the accusations. He told Politico, which first reported the resignation, that the accusations stem from his ex-wife, Elaine, who he said is seeking a revised divorce settlement.

Wynn has been a heavy-hitting Republican donor in the last decade, according to Politico.

He served as a vice-chairman of Trump’s inauguration committee.

The RNC will hold its winter meeting in Washington this week.