Haley: Cracking Down On Iran’s Missiles Could Keep Trump In Nuclear Deal 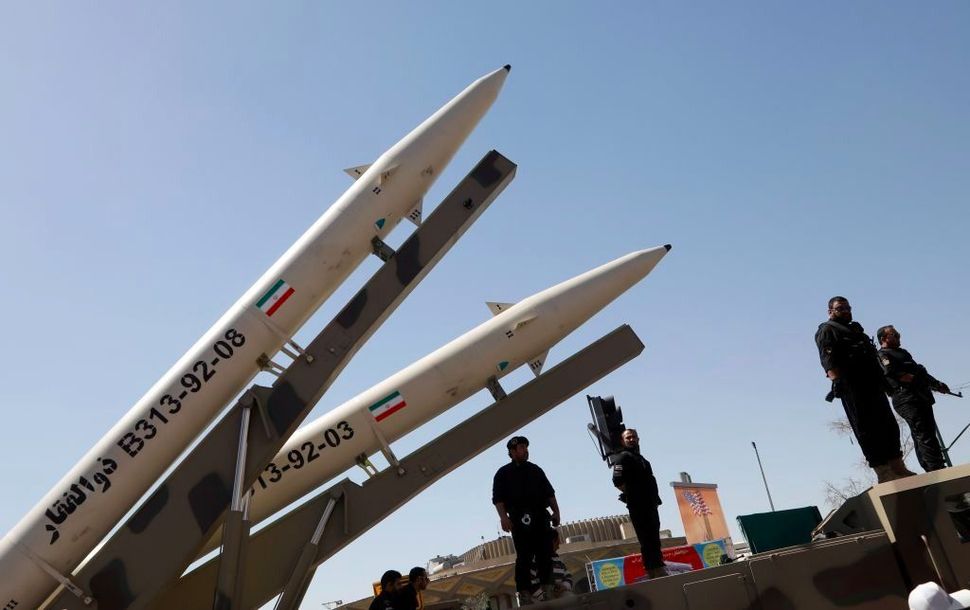 WASHINGTON (JTA) — Cracking down on Iranian missile violations could persuade President Donald Trump to abide by the Iran nuclear deal, the  U.S. ambassador to the United Nations said.

Nikki Haley made her remarks on Monday after leading a White House meeting of the 15-member U.N. Security Council and Trump.

“They’re starting to realize, ‘If we don’t start talking about the violations, if we don’t call them out, then the U.S. is going to say this whole thing is a sham,’” Haley told the Associated Press, speaking of the other council members.

The AP quoted Haley as saying that focusing on Iranian violations of Security Council resolutions on missile development and use could sway Trump to stay in the deal.

If true, that would represent a significant shift in Trump’s approach to the 2015 deal, which has been to insist that it must be changed or the United States will pull out. Violations of existing Security Council resolutions on ballistic missile development were not part of the original deal, which was negotiated under President Barack Obama. The deal swaps sanctions relief for rollbacks in Iran’s nuclear program.

At least three of the parties to the deal — France, Britain and Germany — have said they are willing to toughen sanctions on Iran outside the framework of the deal, including those targeting its missile development.

Among other changes to the agreement, Trump has said previously that he wants Iranian missile development to trigger new sanctions. He also has said he wants to remove “sunset” clauses that lift some of the restrictions on Iran enriching fissile material in 10-15 years.

Haley: Cracking Down On Iran’s Missiles Could Keep Trump In Nuclear Deal