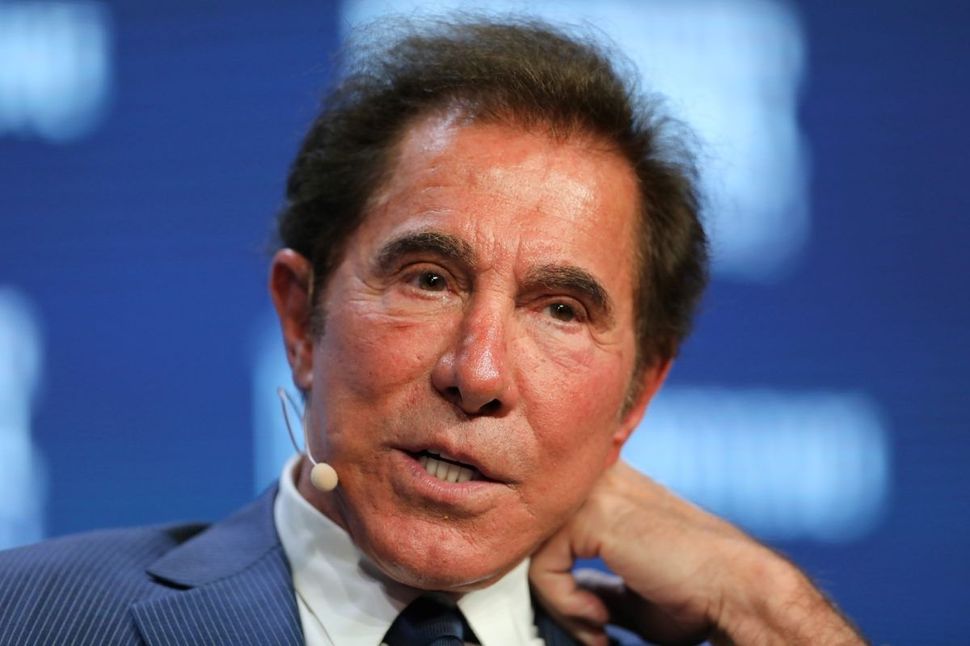 The University of Iowa says it is planning to remove Steve Wynn’s name from a major institute on its campus in the wake of sexual assault allegations made against him, the Washington Post reported. In January, the Wall Street Journal reported that Wynn had pressured employees into sex.

In 2013, the University of Iowa unveiled the newly renamed Stephen A. Wynn Institute for Vision Research. Wynn had made $25 million commitment to the school to support the institute. Wynn has hereditary blindness.

“University leadership determined retaining the name would be damaging to the institution’s reputation following recent allegations of sexual misconduct by Mr. Wynn,” the University of Iowa said in a statement on Wednesday.

The day after the Journal’s story broke, Wynn resigned as chairman of the Republican Finance Committee.