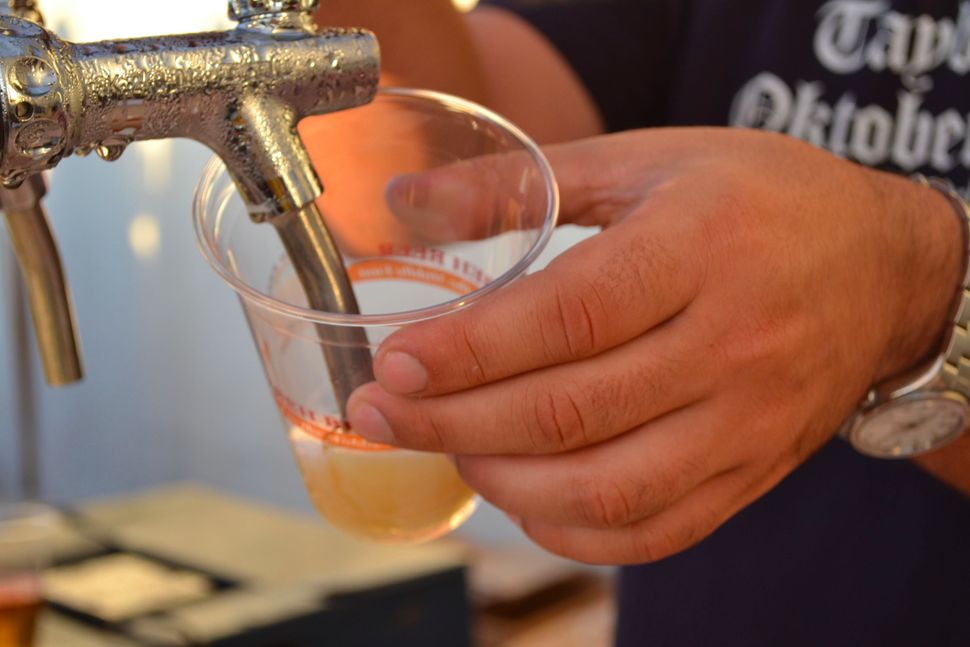 The deal to buy the startup Weissbeerger, according to a Monday article in the Israeli business publication Calcalist, is worth tens of millions of dollars. Weissbeerger, based in Tel Aviv, installs a kit into a bar’s beer tap that measures the cold one’s analytics: how much is served when, along with each brew’s quality.

The tool measures the temperature and sanitation frequency of each beer, as well as keg replacement rate. It suggests promotions for bars based on their sales data.

Anheuser-Busch InBev brews many of the world’s most well-known beers, including Budweiser, Corona and Stella Artois.