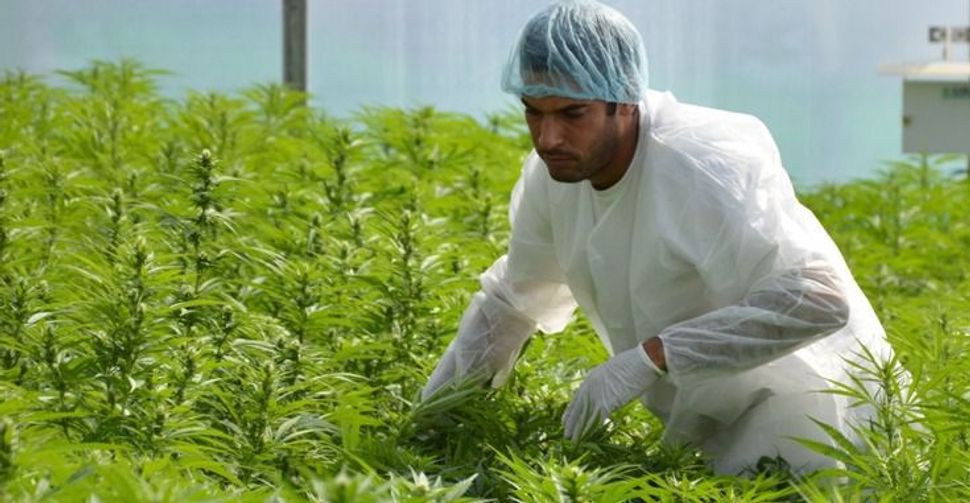 People are getting high in the Holy Land for a good cause.

In a recent episode of “Bill Nye Saves the World” in which Nye explore medical marijuana, he sends a correspondent to Israel for a segment called “How is Israel healing the world with marijuana.”

The episode highlights the progress Israel has made in medical marijuana research, noting that there are significantly fewer regulatory hurdles than in the United States.

The company Tikun Olam operates the largest cannabis farm in Israel, and it’s licensed by the Israeli government. Tikkun Olam CEO Aharon Lutzky explains that the cooperation between the Israeli government and private industry fosters success in finding ways cannabis can help patients struggling with conditions such as cancer, Crohn’s and colitis, PTSD, epilepsy and Parkinson’s disease.

Nye notes that the situation is very different in the U.S. because the Drug Enforcement Agency doesn’t believe cannabis has medical value, and therefore classifies it as a Schedule 1 drug, making it illegal to grow it for the purpose of medical studies.

“It is literally easier to study meth,” Nye claimed.

Israeli organic chemist Raphael Mechoulam was the first to isolate marijuana’s THC compound for scientific study more than 50 years ago. In 1996, Israel began its national medical marijuana program, the first one in the world.