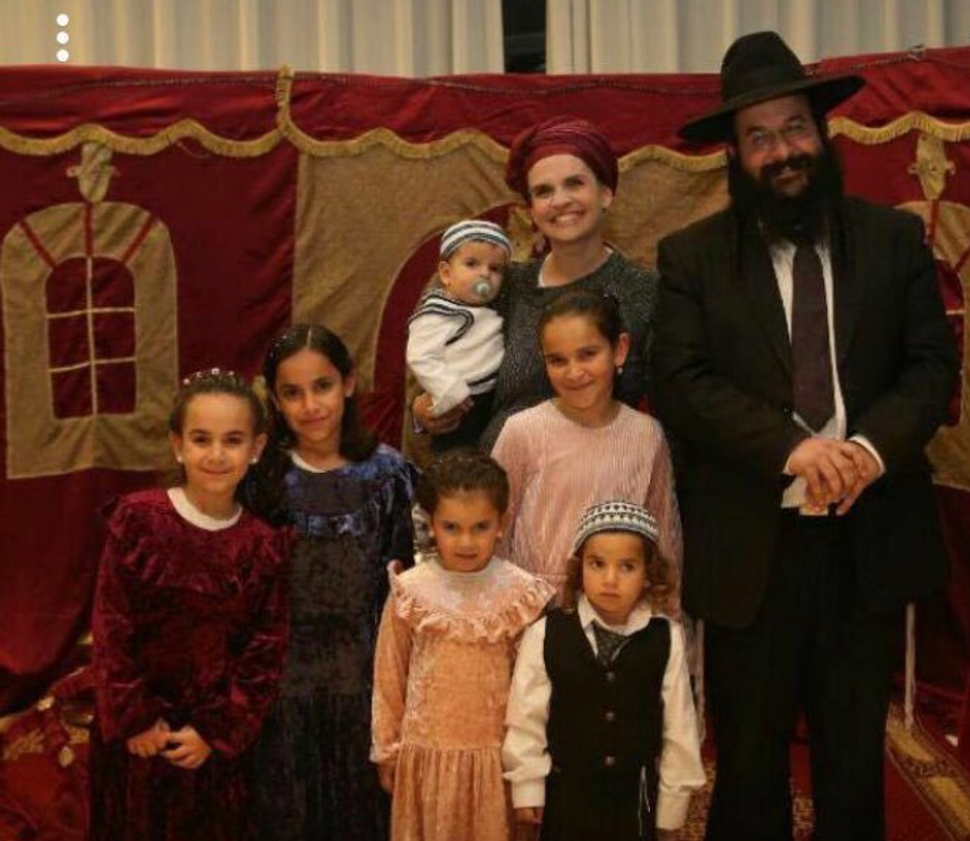 JERUSALEM (JTA) — Israel’s Cabinet approved a proposal that begins the process of legalizing the Gilad Farm outpost in the northern West Bank.

The approval comes less than a month after Rabbi Raziel Shevach, the 35-year-old father of six children, was killed in a drive-by shooting at the outpost junction.

The proposal says the government plans to establish a legal settlement on privately owned Israeli land or state lands, the Times of Israel reported. It calls on the country’s defense minister to order the appropriate government bodies to study the legalities of making the outpost, also known as Havat Gilad, a legal settlement.

Prior to the vote, Israeli Prime Minister Benjamin Netanyahu said the decision to change the status of the outpost would “facilitate orderly life there.” He said creating a new settlement would “for the murderers – exacting justice. To those who sanctify death, we will sanctify life. This is the essence of the government’s policy.”

Netanyahu told the Cabinet he had spoken with Yael Shevach, the widow of the murdered rabbi. “I told her that the entire nation and all members of Cabinet embrace her and the children in their time of grief; I also asked her to hug the children for us,” he said.

He added that Israeli troops as recently as yesterday were working to find the killers and their accomplices. “We will not rest until we bring them to justice. And we will bring them all to justice,” the prime minister said.

He said that another policy guideline of the government is to strengthen settlement. “Whoever thinks that through the reprehensible murder of a resident of Havat Gilad, a father of six, that he can break our spirit and weaken us, is making a bitter mistake,” he said.