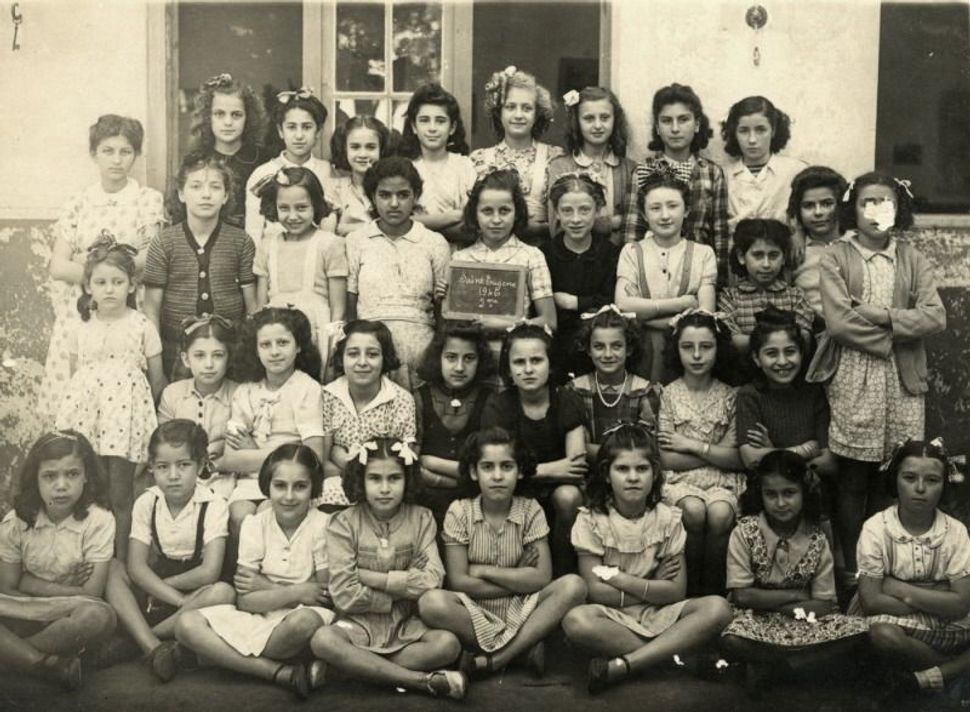 NEW YORK (JTA) — Close to 80 years after being persecuted by the Nazi-allied Vichy French government, some 25,000 elderly Algerian Jews are for the first time being recognized as Holocaust survivors by the German government.

Algerian Jews had their French citizenship stripped by the Vichy government, which then ruled the area, in 1940. Nuremberg-like laws banned Jews from working as doctors, lawyers, teachers and in government. Children were kicked out of French schools.

On Tuesday, 78 years after they endured suffering that left families penniless and starving, and pariahs in their own country, the Conference on Material Claims Against Germany will begin taking their applications for recognition as survivors, making each eligible for a one-time “hardship grant” and additional services like food vouchers and in-home care.

Each survivor approved will receive a hardship grant of 2,556 euros, the equivalent of roughly $3,100. The euro figure is the equivalent of 5,000 deutschmarks, a sum the Claims Conference negotiated with the German government in 1980. The money will be distributed beginning in July.

The youngest Algerian survivors, born in 1942, would today be 76 years old. Most, however, are in their 80s and 90s, Schneider said. As important as the money is, even more valuable is acknowledgment of their suffering, Schneider told JTA. “They weren’t murdered but there were lots of deprivations” under the anti-Semitic Vichy laws.

“There weren’t extermination camps in Algeria but a person’s childhood was turned upside down because of this persecution targeting Jews. It becomes a huge part of a person’s identity. The experience during the war for so many people defines them, is the seminal experience of their lives. All these decades it’s never been acknowledged,” said Greg Schneider, executive vice president of the Conference on Material Claims Against Germany.