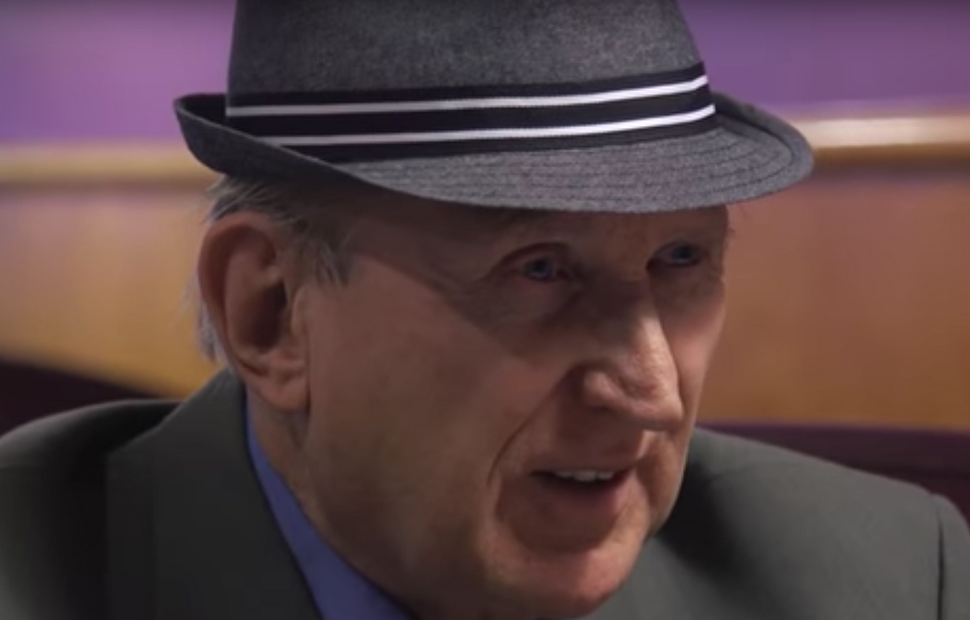 The Republican Jewish Coalition tweeted a condemnation of Arthur Jones, the Holocaust denier expected to win the Republican nomination in a Congressional race in Illinois.

The tweet quoted former Sen. Norm Coleman, the RJC’s national chairman, saying that Jones’s “candidacy will be rejected by the Republican Party.” Coleman gave the quote to Jewish Insider.

“To me the Holocaust is what I said it is: It’s an international extortion racket,” Jones told the Chicago Sun-Times.

Jones is the only person running for the Republican nomination for Congress in Illinois’s 3rd Congressional District, and as such is expected to win the nomination. He is “a former leader of the American Nazi Party and now heads a group called the America First Committee,” according to the Sun-Times.

Jones has attempted to run for the seat seven times before. This year, according to the Sun-Times, he has collected enough valid signatures to guarantee a spot on the primary ballot.

The heavily Democratic district is currently represented in Congress by Dan Lipinski, who is facing a primary challenge. The Democratic nominee is expected to win the seat.